An earlier report, which is now being backed up by the leak of a purported new iPad case, suggests that Apple could be planning on moving the position of the Smart Connector on the upcoming iPad Pro refresh. There’s a lot of leaks already in the community which corroborate this claim but only time will tell if it’s actually accurate.

This latest leak comes in the form of a prototype case which is purported to be for the upcoming iPad Pro and would appear to be based on the CAD designs which leaked into the public domain a while back.

It’s difficult to ascertain if those CAD designs were accurate and from an official source but the Smart Connector aperture on the leaked case appear to show an opening which is the exact same size as that shown on the CAD designs and which is positioned in the exact same location. The photos of the case were initially leaked by Slashleaks.

Originally, information on the topic had claimed that Apple would be moving the location of the Smart Connector due to the integration of Face ID on the device which would only support portrait orientation. People immediately jumped on that claim and suggested that it wasn’t extremely logical and that there was no way that Apple would release a top-pf-the-range, expensive and premium iPad Pro model limited to portrait mode for Face ID. Especially when Pro users typical use apps in landscape mode with a keyboard connected and Split View in operation.

It will be extremely interesting to see how Apple does get around the challenge of allowing a Smart Connector on the device and supporting both landscape and portrait orientations for accessories which utilize the Smart Connector. 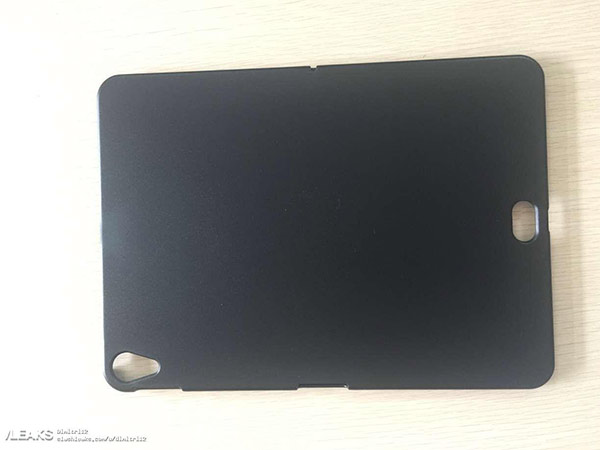 It’s possible that Apple would bring a new iPad to market with two Smart Connectors in place – one to support portrait and one to support landscape – however, that doesn’t seem very “Apple” and it would push the production cost of the device up higher, which is likely a cost that would be pushed on to the consumer. That doesn’t seem the most logical move for any party concerned. 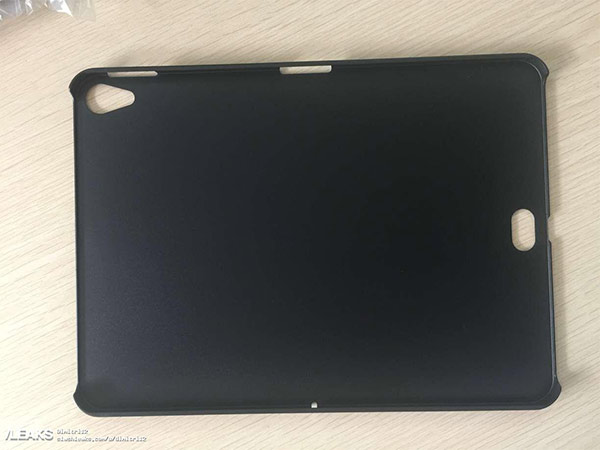 Right now, it’s anyone’s guess what happens and we will have to wait until some more concrete evidence surfaces before we jump to any solid conclusions.