Developer Feral Interactive has answered the calls of the gaming community by releasing ROME: Total War into the iOS App Store for iPhone owners with immediate effect. The game is a pay-to-download title and promises to put history’s greatest empire directly into your hands.

Apple’s iOS App Store is literally bursting at the seams with games and gaming titles. Many developers – both household names and indie outfits – release games on an almost daily basis in the hope of cracking the App Store and grabbing the attention of the iPhone and iPad owning community. 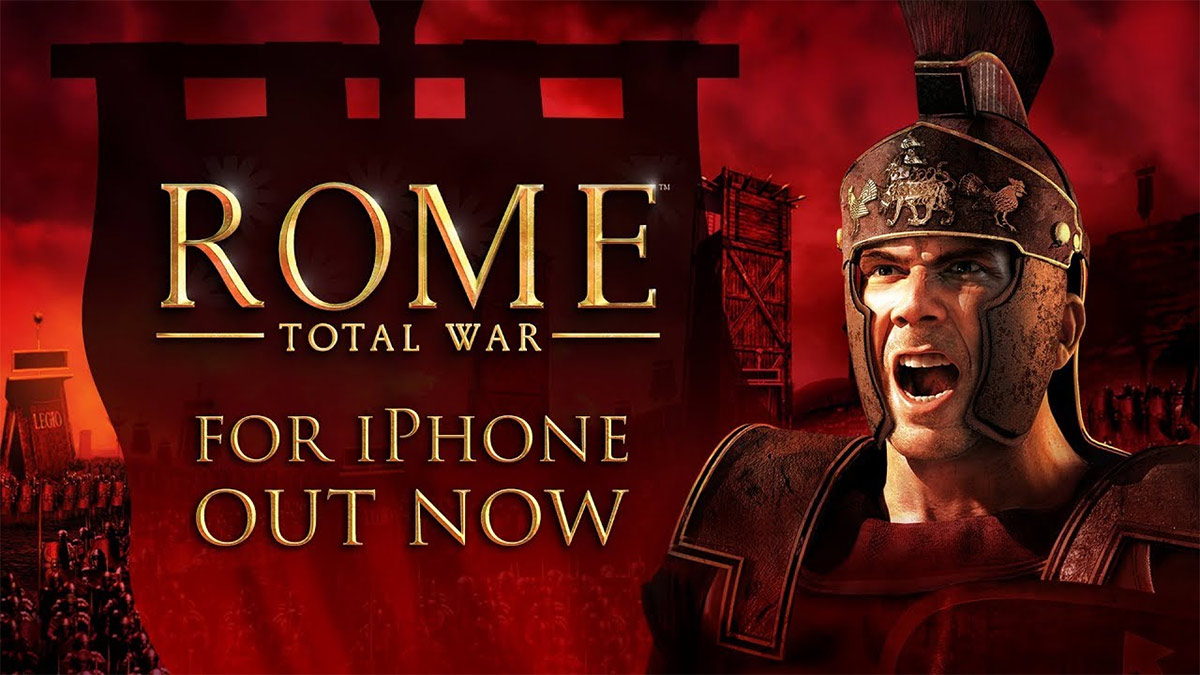 A lot of those games fail, unless, of course, they are highly anticipated by the gaming community and immediately get a lot of press which pushes users toward the game on the App Store to download. Fortunately for Feral, ROME: Total War, falls into both of those categories.

The game basically follows a tried and tested trend on mobile by allowing gamers to build their own empire and rule it with a mighty fist as they try to expand, keep their populous happy, and fight off any other empires that may try and conquer their lands. This is yet another turn-based game that will let people build their own empires and fight huge real-time battles as part of a bigger campaign to rule the world.

The game has been built for iOS and optimized for Apple’s iOS devices and essentially puts Rome into the hands of anyone who has a compatible iOS-powered device. 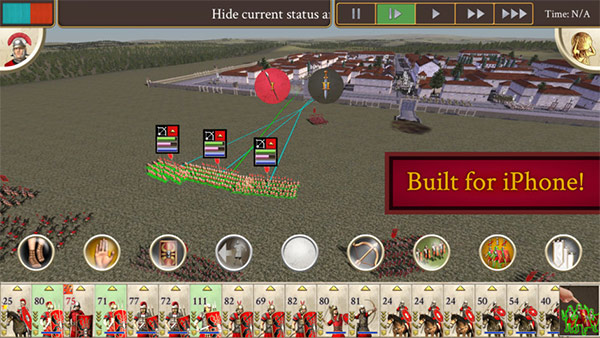 It offers intuitive controls, enormous 3D battles, and has sophisticated empire management that allows gamers to direct economic, civil, and religious affairs. In short, it’s a very slick and large-scale game that allows gamers to try their hand at seeing how difficult to it to build, manage, and defend a growing empire against its foes. 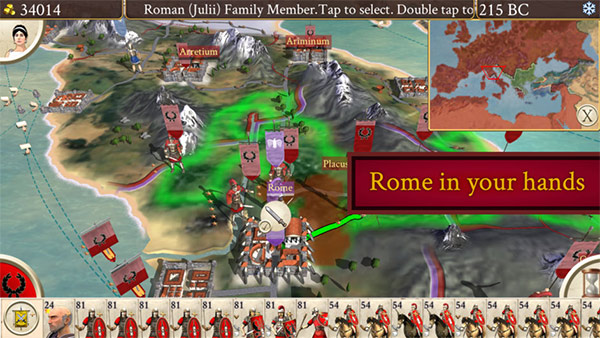 The game requires iOS 11 and above, needs at least 4GB of internal capacity to install and will work with iPhone SE and above, all the way up to iPhone X, and, of course, Apple’s new device set to be introduced next month. There is also support for iPad mini 2 and above. Grab it now from the download link below.

(Download: ROME: Total War for iPhone and iPad from the App Store)