Twelve South is one of our favorite accessory makers whether that is an iPhone charging dock or somewhere to house a MacBook Pro when it is being used in clamshell mode.

The company has now announced a new version of its popular PlugBug World MacBook charger, with the PlugBug Duo offering the same five international adapters in one along with the addition of two USB-A ports. 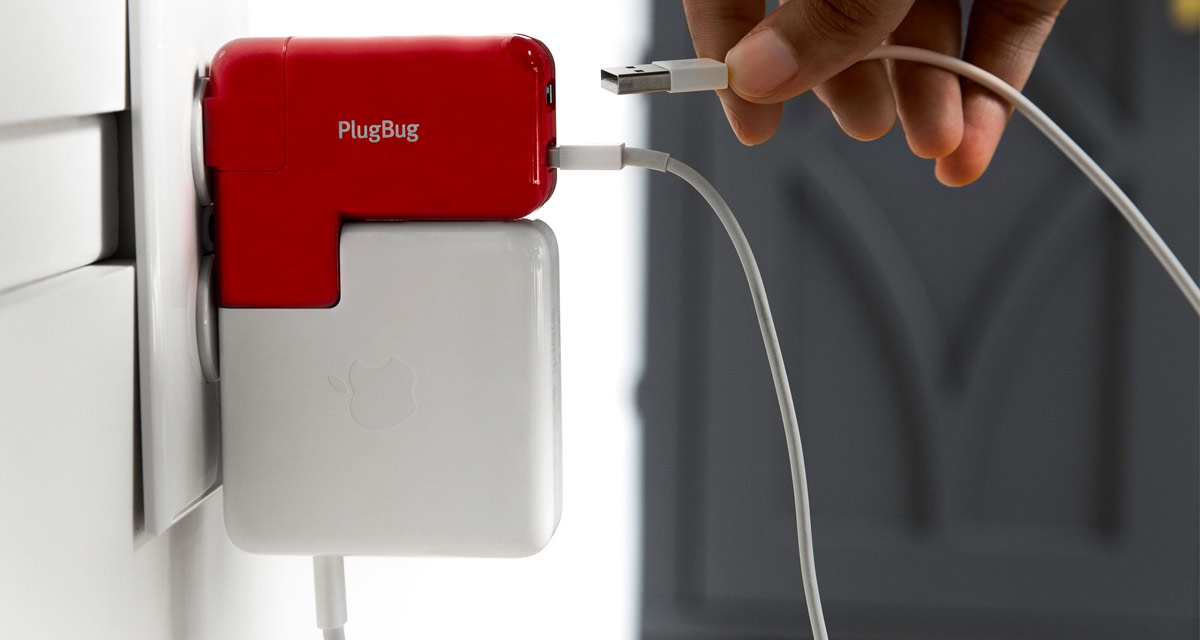 In a world where modern Apple notebooks are severely lacking in USB-A ports, this charging adapter means that users can charge their notebook and two additional USB devices at the same time, perfect for anyone who needs to juice up an iPhone and an iPad at the same time as their computer.

The features the new Twelve South PlugBug Duo offers, include adding 2 USB-A charging ports, which means you can charge 3 devices using just one power outlet. Also included are 5 different adapters to make sure your PlugBug is compatible with power sockets in over 150 countries.

As for charging power, the PlugBug is rated at 12W (2.1A) offering fast charging for supported iPhone and iPad devices. 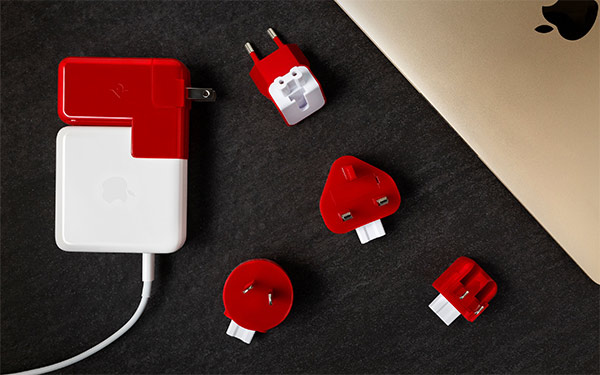 The only bad news we have here is that the 12 watts are split between the two USB-A ports which means you won’t be able to charge two devices quickly at the same time. That said, they should charge albeit slowly and if you’re needing to charge AirPods or perhaps an Apple Watch, this solution will work just fine. 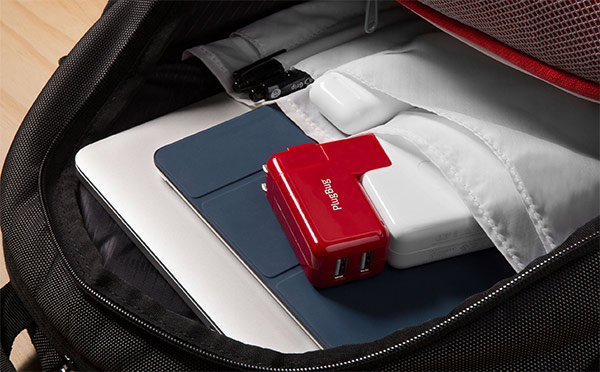 Connecting to the notebook’s existing USB-C Charger, or MagSafe depending on the device in question, the new Twelve South PlugBug Duo can be ordered directly from the manufacturer for $50 and is available right now.