That, of course, makes plenty of sense. These are the same processors that Apple refreshed the 15-inch MacBook Pro with earlier this year. It will also mean that the new 16-inch MacBook Pro will be configurable with a CPU all the way up to eight cores and a 2.4GHz base speed. The maximum Turbo Boost speed will be a massive 5.0GHz, too.

Some have been wondering whether Apple would take advantage of Intel’s new 10th-generation Ice Lake processors, but given the lack of six or eight core options, that was unlikely given this machine’s apparent target audience – high-spending pro users. In fact, recent rumors have this machine starting at around $3,000.

You’ll get a lot of machine for your money, though. Rumors have this being the first of an all-new design with smaller bezels to accommodate that new display without making the chassis any larger than the current 15-inch MacBook Pro. That display will feature a 3,072×1,920 resolution, which equates to a 227 PPI.

Release dates differ depending on who you listen to, but we’d expect the new notebook to be announced in late September or October. Our eyes are definitely peeled. 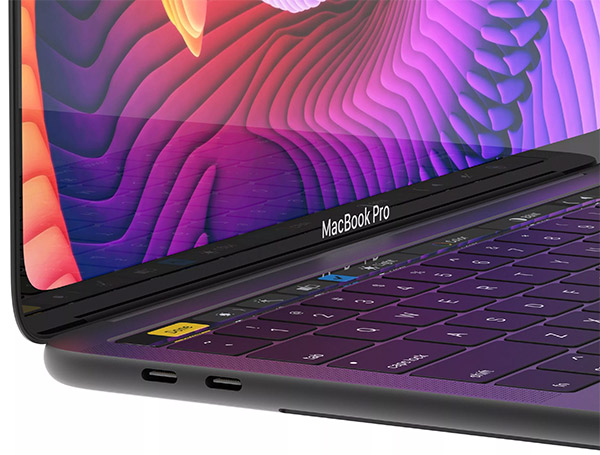