Disney has announced that it has put together a $12.99 per month streaming services package. The package will include access to Disney+, ESPN+, and Hulu, and will come into operation this coming November 12th.

The existence of the service won’t be an enormous shock to a lot of people interested in this type of content. The business has previously suggested that something along these lines was in the process of being put together but nothing had been officially confirmed one way or the other. 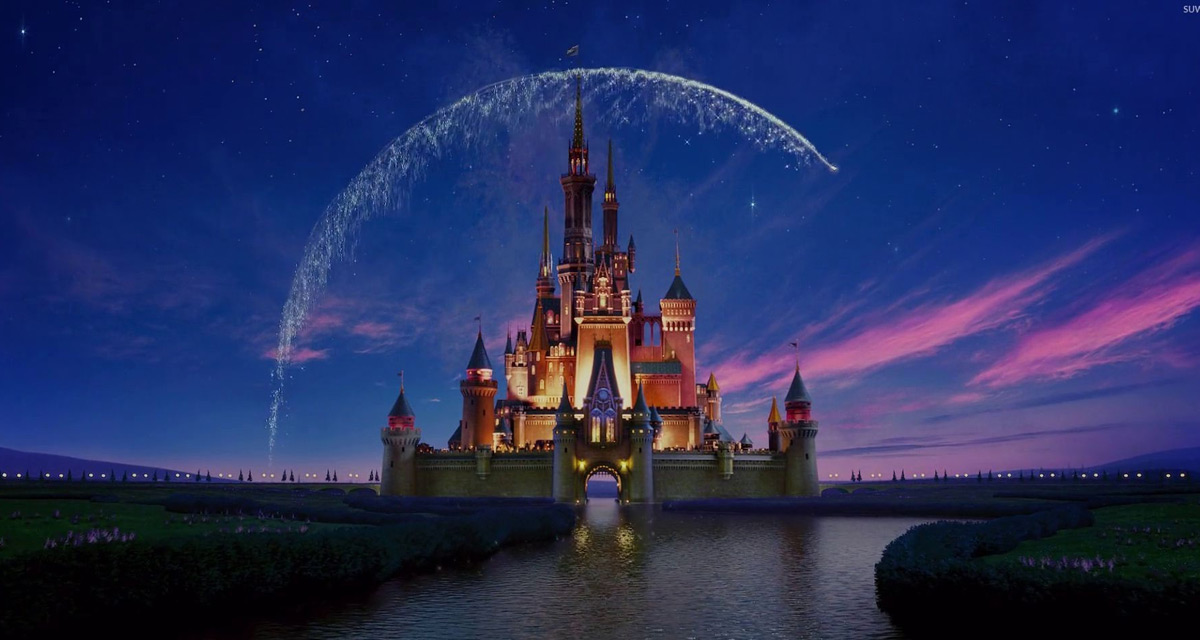 There is no longer any confusion or conjecture around the subject with company CEO, Bob Iger, confirming that subscription package during today’s investors calls.

Disney is essentially packaging its three individual streaming services together to make one attractive proposition that rivals other services of this type, both in terms of price and content. The service will cost $12.99 per month, a cost which will get subscribers to access to an array of new and existing content from ESPN+, Dinsey+, and Hulu, and lives at a price-point which is going to be extremely appealing to a lot of media lovers.

As an example, the $12.99 is on parity or cheaper than services like Netflix and Prime Video, which makes it an extremely attractive offering for a lot of people. Especially those who already subscribe individually to things like Disney+ or Hulu, which cost $4.99 and $5.99 per month, respectively. 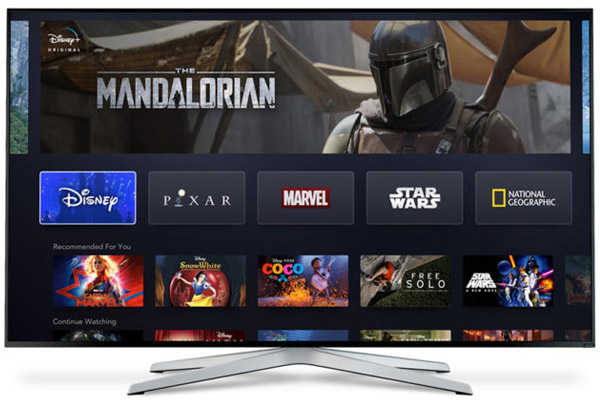 The investors call managed to answer a few questions and garner excitement for the proposition but it didn’t address whether or not the service would ultimately expand into international waters, or whether it would remain local in the United States. Instead, CEO Iger stated that Disney doesn’t “anything to announce right now in terms of markets.” This rhetoric would suggest that there are still a number of complicated licensing issues to sort out before the service could expand internationally.

Disney+ has been a huge global success for Disney, with Iger quipping that it has been the most important product that the business has launched since he has been in charge. This move and collection of streaming services seem to be part of Disney’s plan to build on that success and expand on the entertainment, family, and sports-based content that it delivers in people’s homes.