10 iOS 10.2 Jailbreak Tweaks Worth Checking Out This Week

It’s that time of the week again, where we take to Cydia to find some of the newest, or at least recently updated jailbreak tweaks around that works on the latest-jailbreakable iOS 10 firmware.

Everything mentioned below is safe for iOS 10.0 through to the latest jailbreak-ready firmware version of iOS 10.2 running on compatible iPhone, iPad and iPod touch devices so you can install at will without having to worry too much about incompatibilities.

We think that there are some real useful jailbreak tweaks outlined below that can take your iPhone or iPad experience to the next level, and while we may have covered some in previous posts here on RP over the past week or so, we think they are well worth a second mention.

So with that out of the way, let’s just jump right in, shall we? 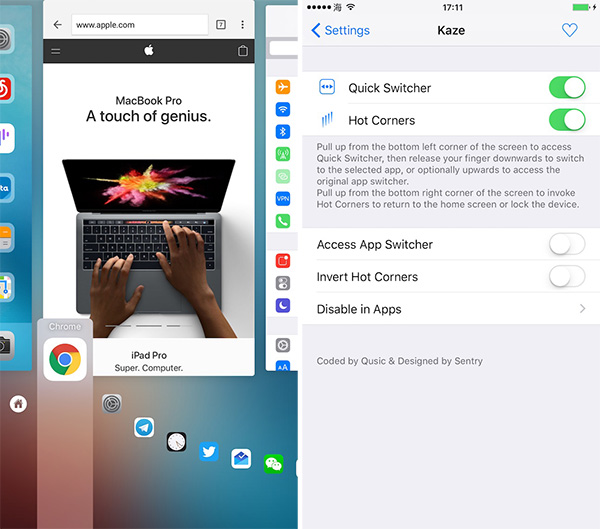 Switching between apps is much improved on iOS these days, but with Kaze, things are taken one step further. With hot corners and a quick switcher for apps, this is one every power-user needs to check out. 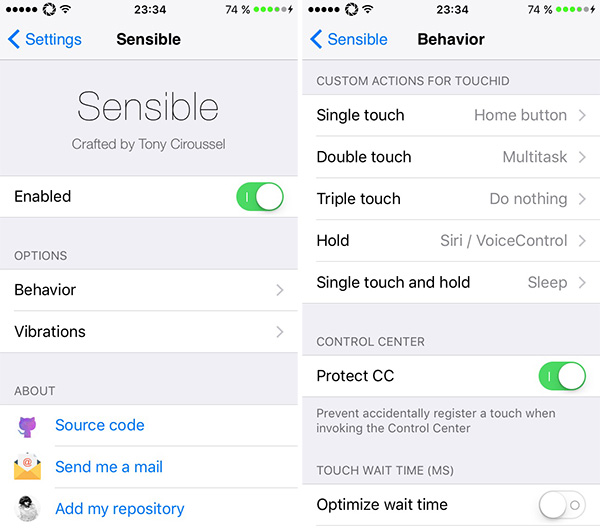 Sick of actually pressing on your iPhone’s Home button to activate it? We are, which is where Sensible comes in. With this tweak, you can configure Touch ID to do all kinds of things, removing the need to actually press the button at all. 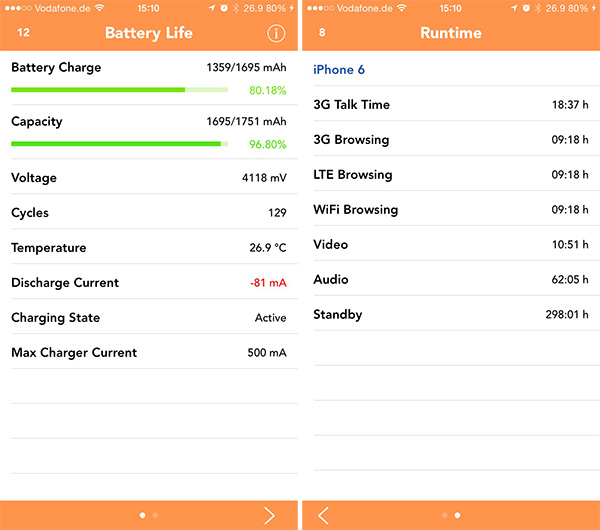 Have a battery that isn’t performing quite as well as it used to? With BatteryLife for iOS 10, you can check on the health of that battery, as well as take a look at all kinds of metrics. Perfect for the battery nerds out there. 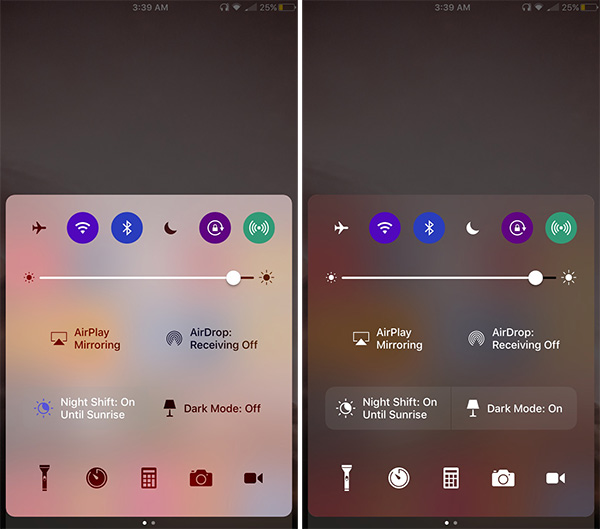 Remove a layer from Control Center, making everything even flatter than before and making icons look as if they’re floating. It’s a really cool effect!

We hate it when app notifications appear at inopportune moments, especially when playing games. With Eyeplugs, users can set iOS to only show banner notifications when a user wants, on an app-by-app basis. 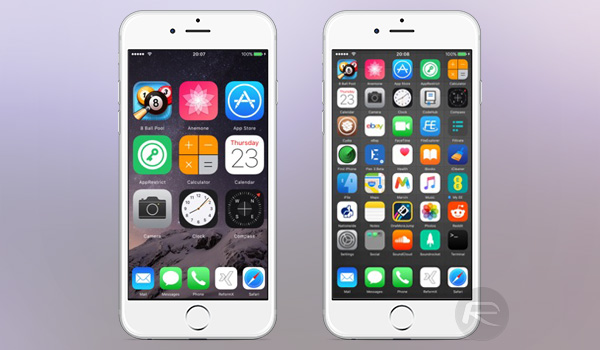 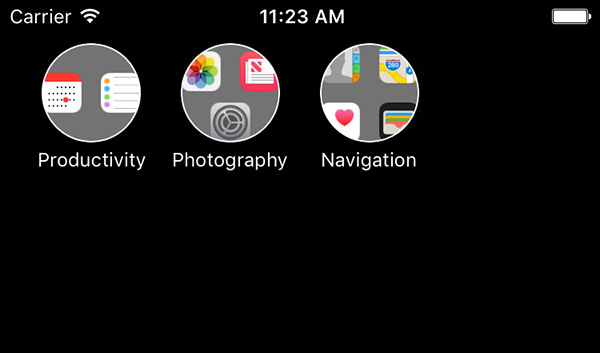 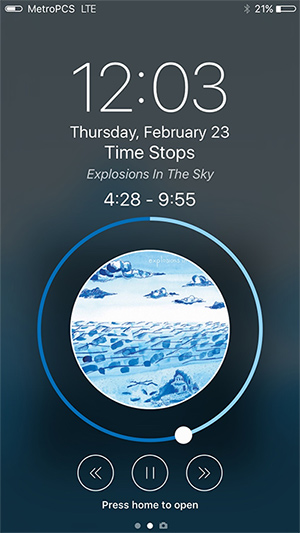 Spin jailbreak tweak is what lock screen media controls would look like if they were designed by someone with more flare than the people who apparently designed the ones for iOS. Harsh? Maybe. It’s absolutely true, though. 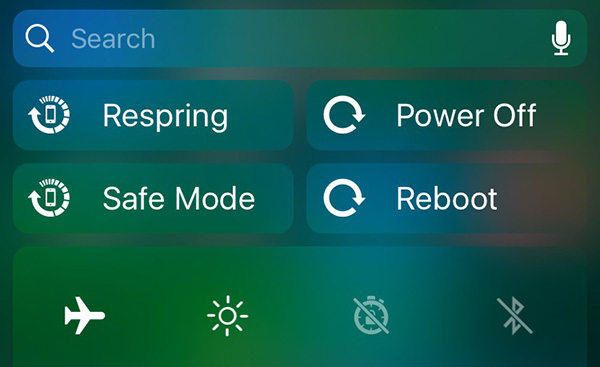 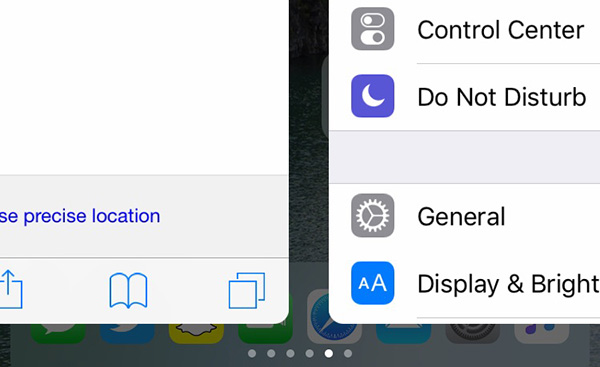 You can never have enough app launching and multitasking options. App Center brings apps to Control Center, and even has them run in their own pages, which can be of varying size. Awesome stuff and well worth the $4. Read more about App Center here: App Center For iOS 10 Lets You Open Recently Used Apps As Control Center Pages.