How To Get Super Mario Run 1.1.2 Hack With All Levels Unlocked

Here’s how to download and install Super Mario Run version 1.1.2 hack with all levels unlocked on your iPhone or iPod touch device.

If you have been looking for a way to download and play Super Mario Run for iOS without having to be pestered by those in-app purchase alerts, then the modified version of 1.1.2 of the game is probably something that you want to get in on. We have previously posted another method on this too but if that one sounded too difficult to get around with, this one is much easier. 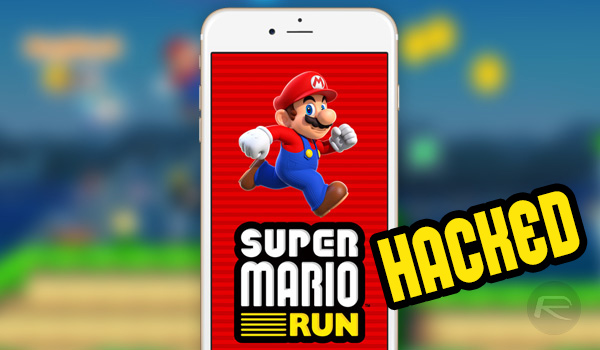 Thankfully, as is usually the case, we have a quick step-by-step guide on exactly how to get modified version 1.1.2 of Super Mario Run onto your non-jailbroken device. Here’s how to go about installing it.

Step 1: Let’s be honest here, you can’t go about installing the hacked, or modified, version of Nintendo’s Super Mario Run if you don’t actually have possession of the modified game file. Makes perfect sense, right? So, with that in mind, your first port of call is to grab the modified Super Mario Run IPA file from here.

Step 2: You now have possession and ownership of that modified IPA file. Make sure you keep it safe and protect it. The next step is to actually get that IPA file installed onto your iOS device. Depending on whether you have a Windows PC or a Mac, you may want to approach it slightly differently. For those with a Windows PC, you will need to use Cydia Impactor, whereas if you own a Mac, sideloading with Xcode is official and recommended method. Both methods are outlined below in our guides here:

Step 3: We’re nearly there. The file has been downloaded. The downloaded file has been sideloaded onto your device. You can see the Super Mario Run icon and are within touching distance of enjoying the whole experience. Trying to launch the game right now would prompt an Untrusted Developer error. To fix this, launch Settings on the device, then tap on General and then Profiles & Device Management. On some iOS versions, this would be General > Profile(s).

Step 4: Locate the Super Mario Run certification and profile. Tap on it and make sure to tap Verify (Trust) in order to force the iOS platform to treat the app as being signed by a legitimate source. 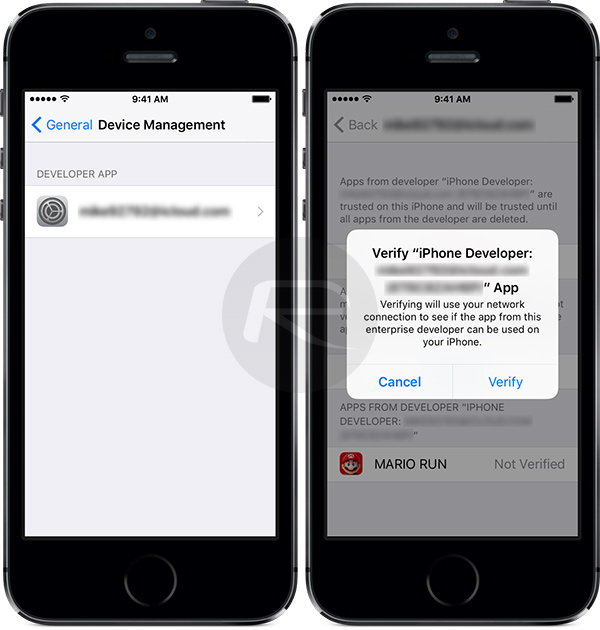 Step 5: That’s it! You can now exit the Settings app and launch the installed Super Mario Run game. 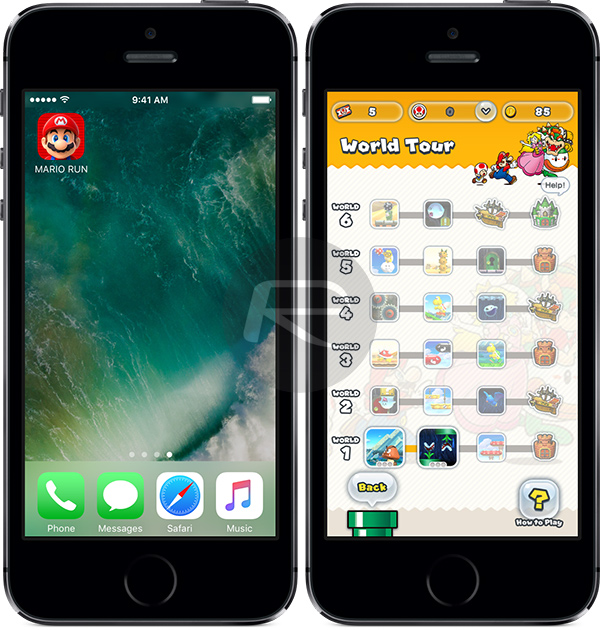 The game should now launch successfully and give you instant access to the full version with all levels and items unlocked, as can be seen in the screenshot above. Enjoy!