Super Mario Run Hack: How To Unlock All Levels For Free, Legally

Here’s a neat little Super Mario Run hack of sorts to unlock all levels in the game for free, and that too, legally.

Nintendo recently released Super Mario Run for iPhone and iPad, and the game is proving hugely popular amongst gamers, just as you might expect for a game with the word “Mario” in the title. What makes the game interesting for App Store observers is its free-to-play business model, with Super Mario Run free to download and play first two to three levels, with gamers having to pay $9.99 in order to unlock the vast majority of levels within the game. 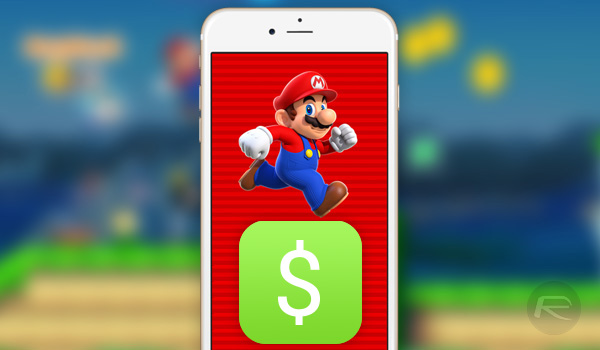 It’s a model that has become commonplace in the App Store, but it’s still interesting to see a company the size of Nintendo follow suit. Of course, if you really want to play the full game with all levels, you need to make that purchase, and at $9.99, it’s just enough to make some people think twice.

But what if there was a way to get the game, in its entirety, for free? As it turns out, there is.

You may have heard of Cash For Apps before, and that might even be because we already outlined the steps required to take part here: How To Get A Free $10 iTunes Gift Card. The gist of it is rather simple. Users create an account and then complete tasks in order to receive in-app points. These tasks usually amount to downloading, installing and then launching an app or game, and that’s generally all that is required to receive between 100 and 200 points. Those points then turn into something useful, like an iTunes gift card.

A $10 iTunes gift card is 3000 points, for example, so once that figure is achieved, the points can be redeemed for a code that can then be plugged into iTunes or the App Store, crediting the $10, which can immediately be used to buy Super Mario Run’s in-app purchase. The points can of course be used for other gift cards, such as those used by Steam, and the iTunes cards can be used for anything that’s purchasable within the iTunes ecosystem – music, movies, apps etc.

If you have some spare time on your hands and fancy getting something for nothing, this is one route you could go down to get full version of Super Mario Run with all levels unlocked for free. Why not check it out? 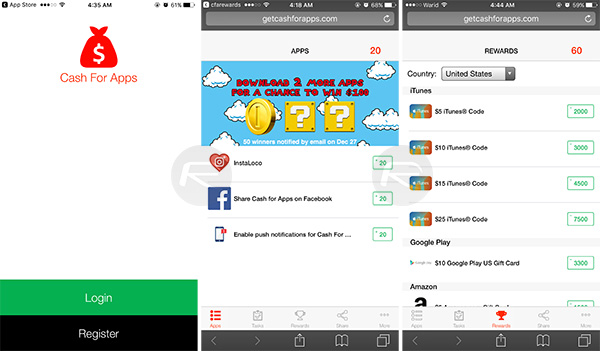