iOS 10.2 Is Worsening Battery Life Problems For Some iPhone Users

It appears that Apple’s iOS 10.2 update is worsening battery life problems, at least for some iPhone users.

The iOS 10.2 update was meant to bring a number of improvements and feature additions to the platform, but may have inadvertently ended up making battery problems a lot worse for users who were already experiencing issues with power and devices randomly shutting down on iOS 10.1.1. 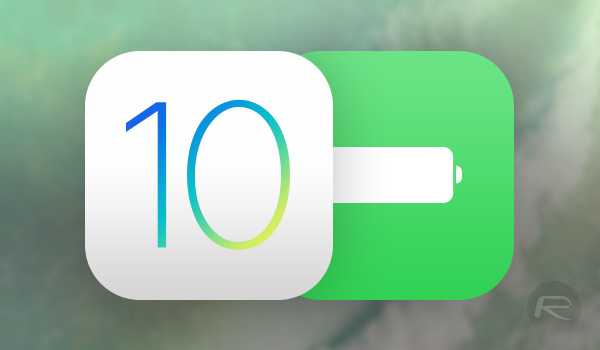 A growing number of users have not only been complaining about battery problems on various different iPhone models on Apple Support Communities and other places.

For those that may not be aware, Apple has already publicly acknowledged that it is aware of battery-related issues affecting certain iPhone models. It was originally thought that the problem – which manifests itself in a number of ways, but more often than not in the device shutting itself down when it still displays having more than enough battery – was unique to certain iPhone 6s models manufactured between September to October 2015.

Apple even set up a dedicate repair program that allows users to check if their device is one of the affected models, and then have the battery replaced free-of-charge to rectify the problem. The Cupertino-based company even went a few steps further by specifying that the problem appears to have been caused by exposing the devices to too much ambient air during the manufacturing process.

As mentioned earlier, the release of iOS 10.2 has prompted users to take to social media as well as Apple’s own support forums to make heard their belief that iOS 10.2 has exacerbated the problem for some people, and is happening even on non-6s models. Previously, affected handsets would get to a certain percentage and then shutdown. 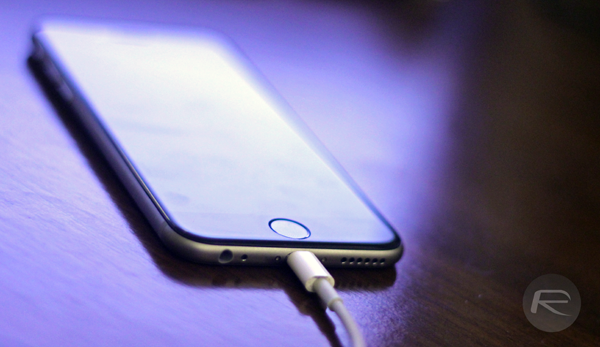 With iOS 10.2, it appears that the issue manifests itself in a more sporadic way with some devices including the iPhone 5, shutting down, and while some have reported their devices sitting on a certain percentage for hours without moving, as highlighted by user RicardoJB via Apple’s Support Forum:

iOS 10.2 actually made the problem worse. The battery percentage seems to get stuck at some level for a while, even with battery draining apps such as Pokemon GO running, then it drops different percentages at different moments, it’s really random.

The unfortunate thing is that Apple has now stopped signing earlier version of iOS, which means those users who have updated to iOS 10.2 will actually be forced to stay there and endure any battery problems that the update has introduced. Let’s hope Apple addresses this sooner rather than later with an additional software update. iOS 10.2.1, anyone?