At day 1 of Mobile World Congress (MWC 2017) today, a number of smartphone manufacturers took to stage to announce their flagship Android smartphones of 2017. Chief among them were Nokia, LG and Lenovo/Motorola who unveiled their upcoming flagship smartphones for this year.

Here we take a look at specs, features, price and release date of Nokia’s 3, 5 and 6, as well as LG’s G6 and Motorola/Lenovo’s Moto G5 and Moto G5 Plus smartphones. 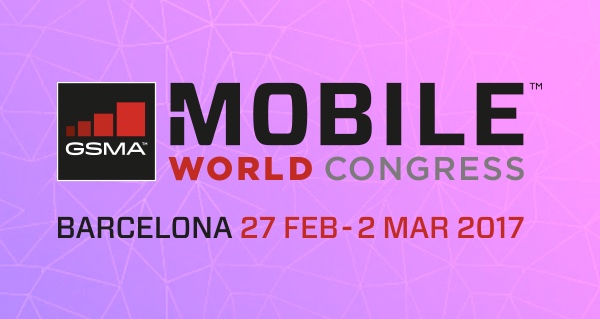 LG G6 is one of the most awaited flagship smartphones of the year. The highlight feature of G6 is its almost bezel-less 5.7-inch display bringing screen to body ratio for the G6 at 80% compared to over 70% on last year’s G5. The aforementioned bezel-less display is a QHD+ IPS FullVision panel with an 18:9 aspect ratio and a resolution of 2880×1440. As far as other specs go, G6 features Qualcomm’s Snapdragon 821 CPU, 4GB of RAM, 32GB of UFS 2.0 storage with a microSD card slot for storage expansion, a 32-bit Quad DAC for audio, 3,300mAh battery with Quick Charge 3.0 support, fingerprint sensor/power button on the back of the device, and it runs Android 7.0 Nougat with LG’s UX 6.0 skin on top and Google Assistant built right in. 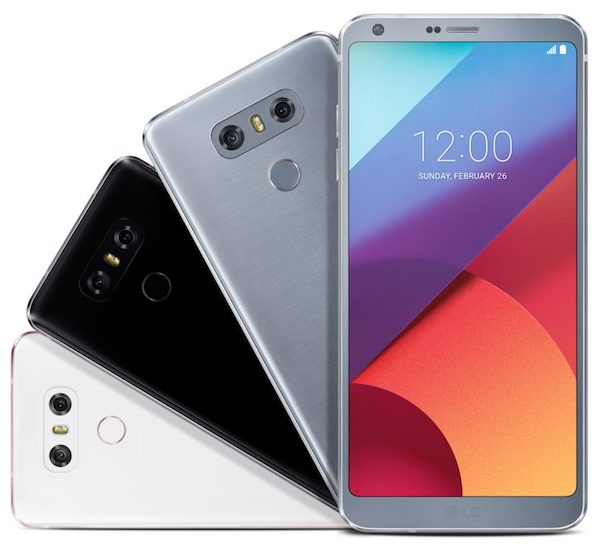 LG hasn’t confirmed pricing and availability of G6 yet but it will be available in Ice Platinum, Mystic White, and Astro Black colors at launch. 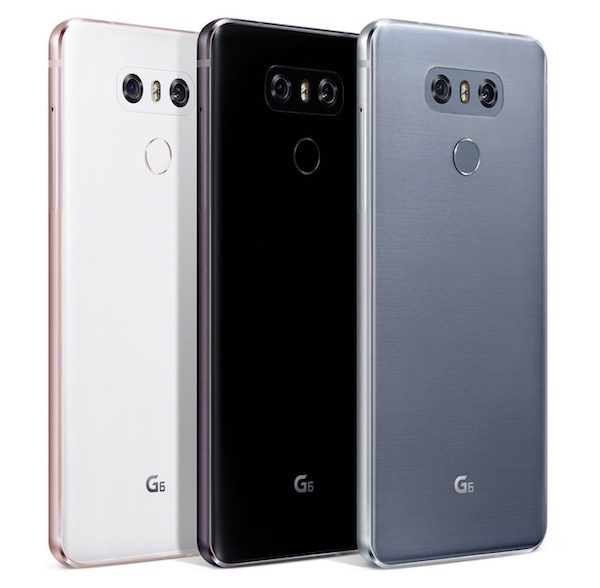 Nokia 3, Nokia 5 and Nokia 6 are all new Android smartphones from Nokia with Nokia 6 being flagship model featuring 5.5-inch 1080 full HD display, Snapdragon 430 processor, 3GB of RAM, 32GB of storage with microSD expansion, 16MP rear camera, and it runs pure stock version of Android 7.1.1 Nougat with Google Assistant out of the box. As far as design goes, it features aluminum unibody design and will cost $240 when launched outside China in Q2 this year. 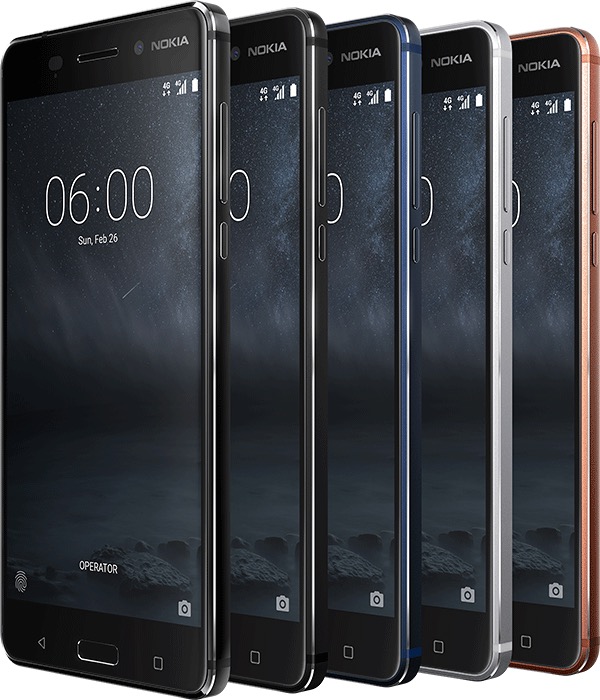 Nokia 5 on the other hand features 5.2-inch 720p display, Snapdragon 430 processor, 2GB RAM, 16GB storage with microSD slot, 13MP rear camera and it also runs pure stock Android 7.1.1 out of the box. Design wise, Nokia 5 is also made of aluminum unibody with visible antenna lines at the top and bottom, along with curved edges. It will be available for $199 in Q2 this year and comes in four different colors. 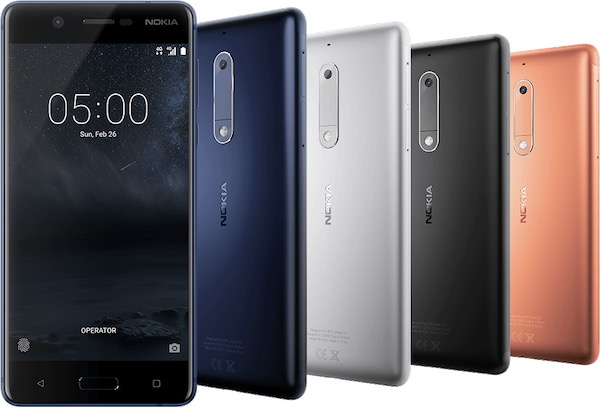 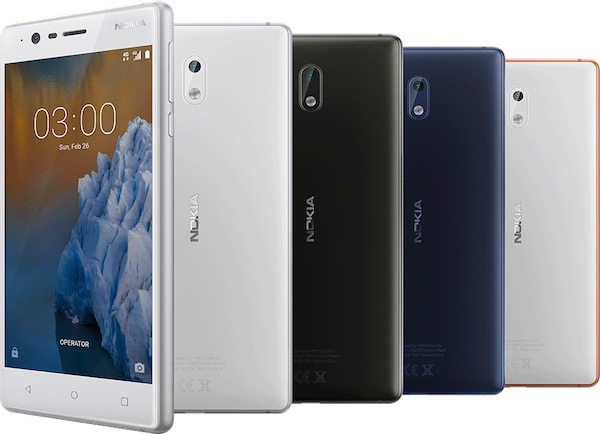 Moto G5 and Moto G5 Plus 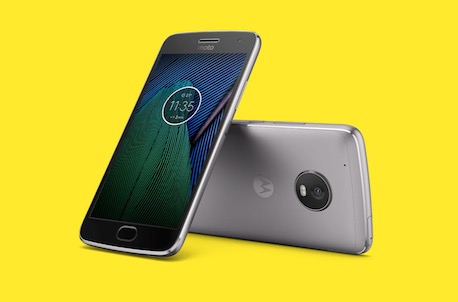