Everyone is working from home right now and that means that everyone is dealing with having to use video conferencing apps and services. Zoom is one that has been a big winner recently, but things are starting to go south.

According to a new report from The Intercept, Zoom video calls aren’t end-to-end encrypted; despite Zoom suggesting that they are. 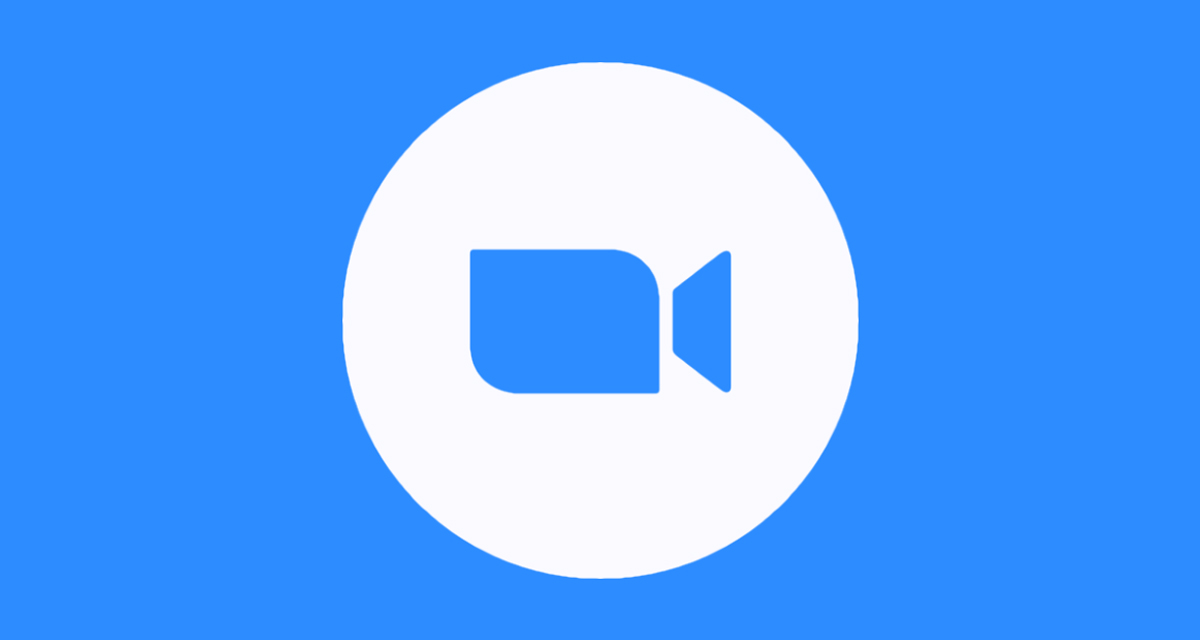 It appears that Zoom video calls are only encrypted on transmission, meaning that anyone who has access to the company’s servers would theoretically be able to intercept calls and see the participants of them, too.

That’s bad news, especially with competition like FaceTime having been using end-to-end encryption for years. However, Zoom says that things aren’t quite as they seem. 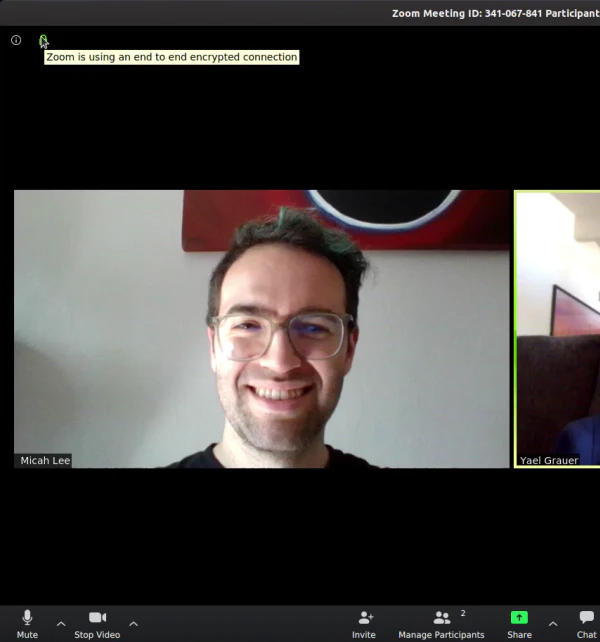 Make of that what you will, but the fact this even comes up should be a concern for those who those who are holding important, sometimes very important calls over Zoom. And importantly, it isn’t the only option available to those working from home, either.

This one is likely to run and run so we’ll be keeping our eyes peeled for the next update here.