YouTube TV is a service that has traditionally only worked on Chrome, Firefox, and Microsoft Edge — but that’s no longer the case. Now, visiting tv.youtube.com in Safari on a Mac will see the service work just fine, giving people the chance to watch content without an issue.

According to a new report by 9to5Google, the change happened on Friday of last week, with macOS Monterey and Safari 15.1 being the configuration that the report specifically calls out as now being functional for YouTube TV viewers. 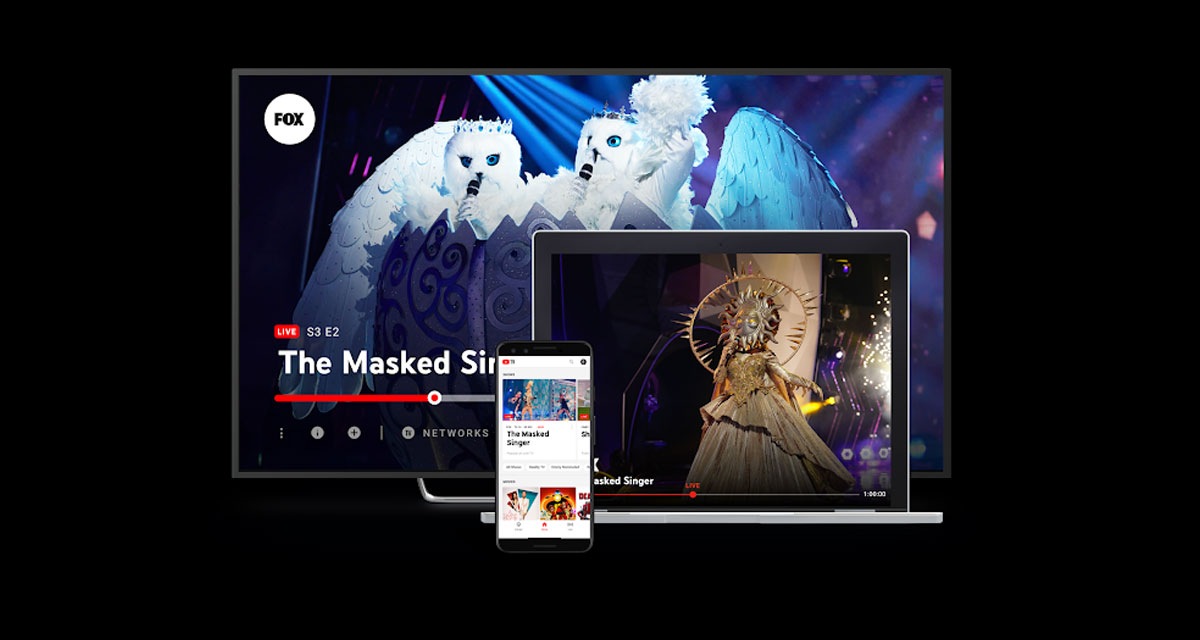 With macOS Monterey and Safari 15.1, the YouTube TV website now fully works. You can browse and watch programming at up to 1080p on the base plan. Screenshotting a stream unfortunately does not work, while we haven’t been able to check whether earlier Mac versions are supported.

The same report also notes that the same website now works on iPads running iPadOS 15, too.

What’s more, it seems that picture-in-picture is also fully functional, something that the YouTube TV app doesn’t manage. 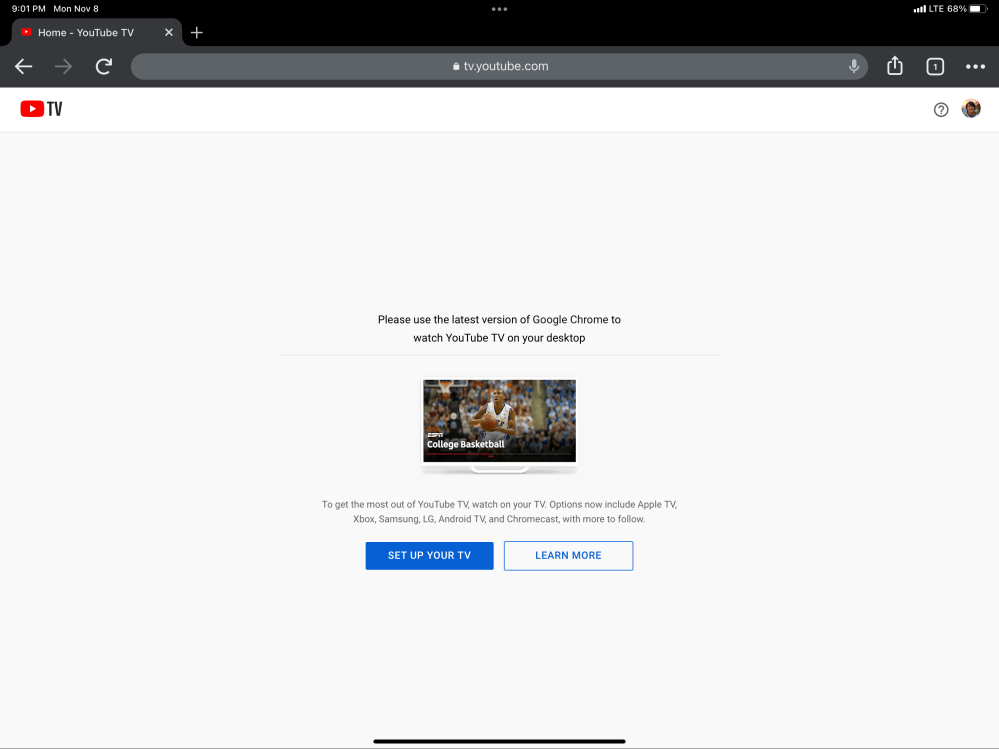 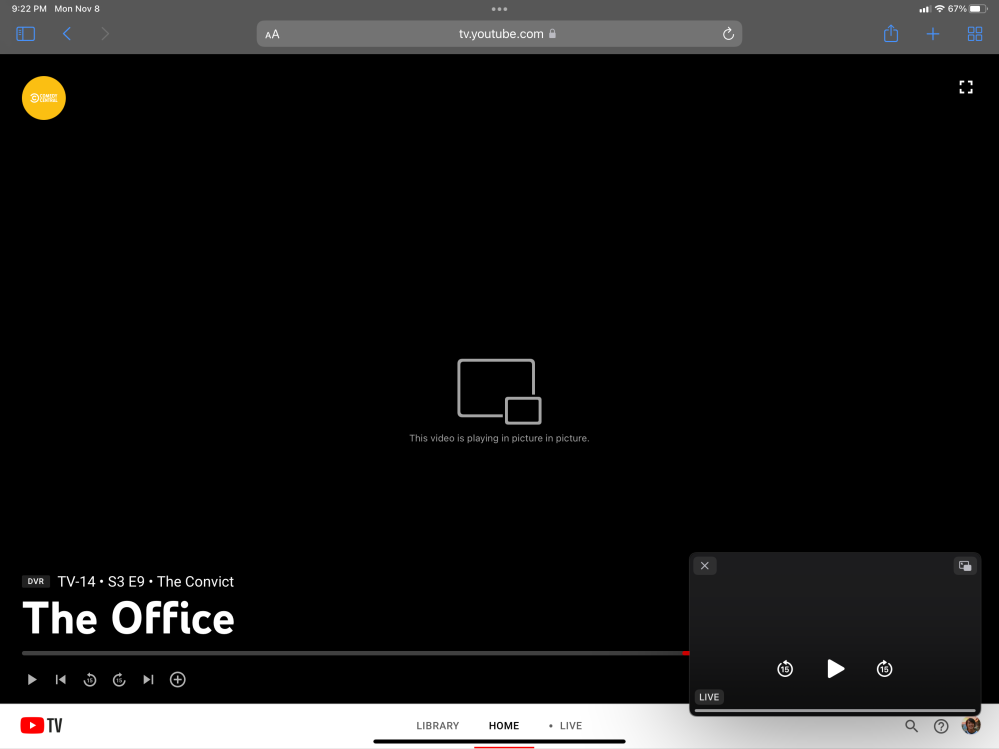 It’s thought that the new-found Safari support comes on the back of Apple adding WebM support to its browser earlier this year via macOS Big Sur 11.3, although it would also appear that Google has enabled something server-side to allow people to enjoy YouTube TV via Apple’s client.