When Google announced YouTube TV a month ago, the company gave little indication as to when the new $35-per-month TV streaming service would come online.

In fact, all Google would say was that the service would arrive “soon,” which left plenty to the imagination. As it turns out though, “soon” was actually first week of April because as of today, YouTube TV service is now a go. 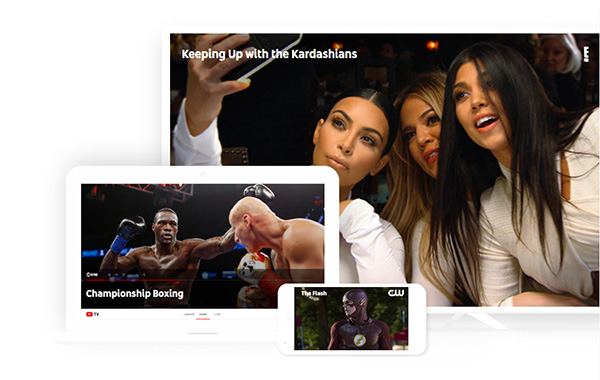 In its initial incarnation, YouTube TV takes content from the likes of ABC, Fox, CBS, NBC, CW, Disney, SyFy, ESPN and 40+ more and puts it all into one convenient bundle. Users don’t need traditional cable subscriptions and as a result, can theoretically save a small fortune by streaming their TV shows via YouTube instead.

Those looking to sign up will have to pay $35 a month, and that provides access to content on up to six accounts with up to three devices streaming simultaneously. This means that sharing a subscription amongst multiple people is just fine although the limitation of three devices being able to stream at once is one which could prove troublesome in some situations.

Unfortunately, getting the deals that are required in order to make YouTube TV a reality has meant that the service is going live in stages, which in turn means that those in San Francisco, Los Angeles, New York, Chicago and Philadelphia can sign up right now with other areas coming online in the future. 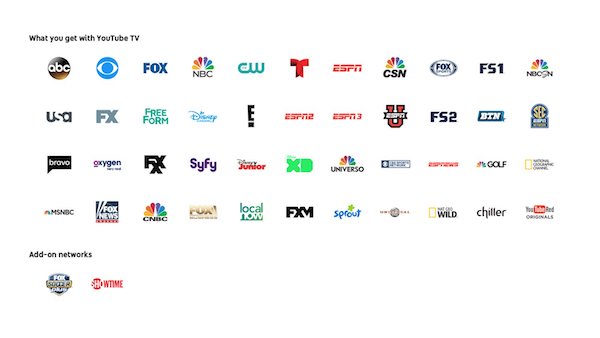 YouTube is obviously not alone in offering content from these providers as part of a cable cutting initiative, but depending on your preference, it may be the best on offer. With Apple seemingly unable to make the deals required to bring similar functionality to iOS devices and the Apple TV, YouTube TV is the hottest deal on the block right now.