Updates to Windows 10 are frequent, but sometimes a larger update lands and we all get a bit giddy about the whole thing. Today’s release of the Creators Update is one of those occasions, and with good reason. Anything that adds functionality to our computers has to be a good thing, and it seems Microsoft is not done yet.

Another update, currently known only as Project NEON, is scheduled for release later this year, and that update will bring with it a redesigned interface, which has begun to leak via screenshots. 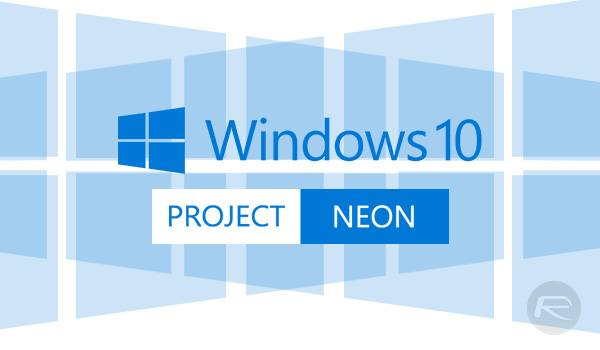 Today saw another of those screenshots appear online, this time showing what the new Start menu will look like.

Tom Hounsell today published a new concept image for the new Windows 10 update to Twitter, this time giving us a glimpse of what Microsoft will do to freshen up the Start menu that acts as the front door to our apps and services. There is one thing that immediately stands out when looking at this image – all-new transparency effects on the Live Tiles within the Start menu. The Verge notes that sources have already told the publication that Microsoft is working with the possibility of bringing transparency effects to the newly updated Start menu, and this new image shows exactly that.

The screenshots that have leaked so far are all design concepts created by Microsoft to depict the updates that it may or may not bring to Windows 10, and it is possible that not all will not make it to the final version as Microsoft continues to experiment in an attempt to find the best interface to choose going forward. 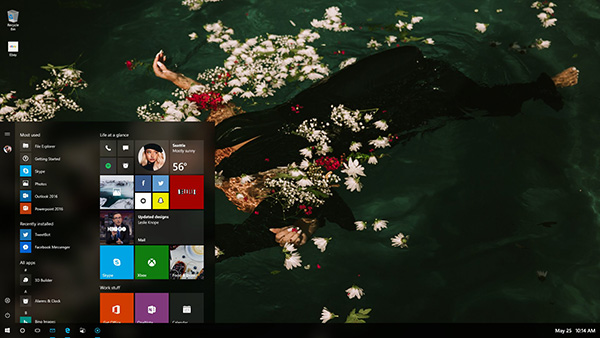 As yet, not much else is known about the next big Windows 10 update, though we do expect to learn more about the update when Microsoft holds its Build developers conference in Seattle next month.