In this modern world, being owed a little money as the result of a class action suit or similar is nothing new, and the latest situation in which you may be owed a few dollars comes as the result of a lengthy court battle in which Apple and a number of developers are accused of taking a user’s contact list and uploading it to their servers without permission.

A number of app developers, including Instagram, Twitter and Yelp are handing over $5.3 million in order to settle a dispute that has been rumbling on for five years now.

The claim is that through the “find friends” feature, developers were taking the contact lists of users and then pushing that data to their own servers without express permission. The developers claim that this was all done, and was indeed required to serve customers and their needs, but that has not proven to be a good defence.

The argument has been going on since 2012, but District Judge Jon Tigar has now told the developers that users had an expectation of privacy, and that privacy was violated as part of these goings on.

Fundamentally, this case is about whether Apple’s conduct and that of application developers violated community norms of privacy. A ‘reasonable’ expectation of privacy is an objective entitlement founded on broadly based and widely accepted community norms. 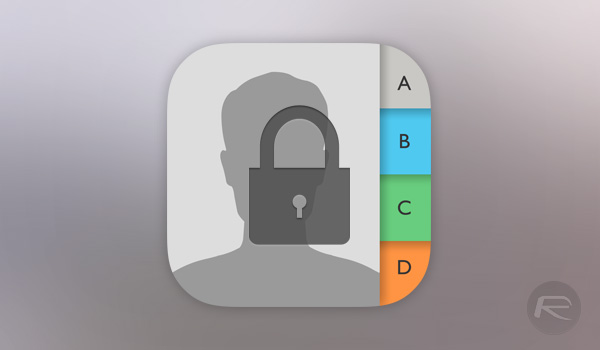 If you are one of those users impacted here then don’t expect to be retiring off of a windfall payment any time soon. There’s an unofficial Q&A that you can go through in order to ascertain whether you are even eligible for a payment, and if you are, then expect either a check or Amazon credit. Good luck with that!