You can now download Windows 10 Creators Update ISO files of RTM 1703 build 15063 after Microsoft today made the large-scale changes and improvements to Windows 10, available to PC and device owners around the world via a manual invocation a week earlier than the official April 11th release date.

Those fortunate individuals who find themselves in the position of owning a Windows 10-powered PC, or alternative device running the latest version of Windows, have long been looking forward to the release of the so-called Creators Update ever since it was officially announced by the software giant company late last year. 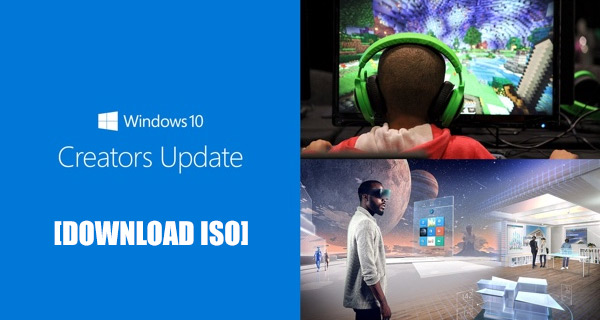 Much to the delight of users, Microsoft took the opportunity to announce that the Creators Update would be officially available as part of Patch Tuesday this coming April 11th, but that it would also be available as a manual download seven days early. That manual installation is available now.

From a features perspective, the Windows 10 Creators Update is an impressive one. First and foremost, it introduces “3D for everyone” with the introduction of the new Pain 3D app allowing the simple creation of 3D objects from a blank canvas. That 3D experience is also accompanied by updates which instantly blurs the line between the physical and virtual worlds, with companies like Acer, ASUS, and Dell creating headset-enabled Mixed Reality experiences on the back of that Windows update.

Microsoft is also taking the opportunity to improve the Microsoft Edge experience with faster and safer browsing, making it the de-facto standard for Windows 10 Internet browsing.

The Microsoft Windows 10 Creators Update is also going to appeal on a greater level to Enterprise customers, hopefully making it the most secure platform for those user types in that situation. This new update will also introduce the Windows Defender Security Center as a single dashboard to control all security options from one single glance. That includes accessing everything like anti-virus options, firewall protection and network settings without having to dart in and out of different areas of Windows 10. And of course, there’s a new Game Mode, as well as much, much more to this update. 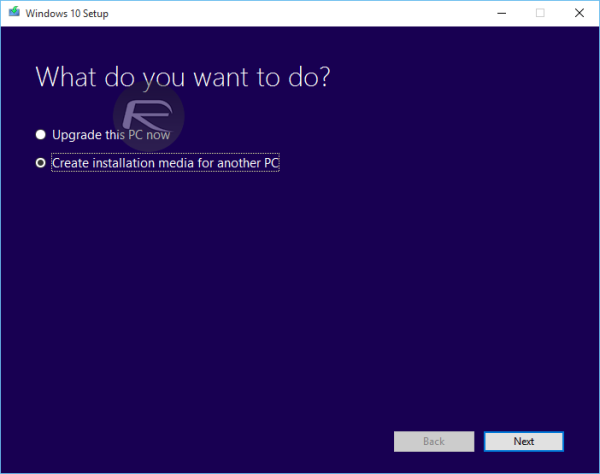 Given that today is the day, and it’s a week early from the official Patch Tuesday release, you can now grab the Creators Update manually from the Update Assistant here. 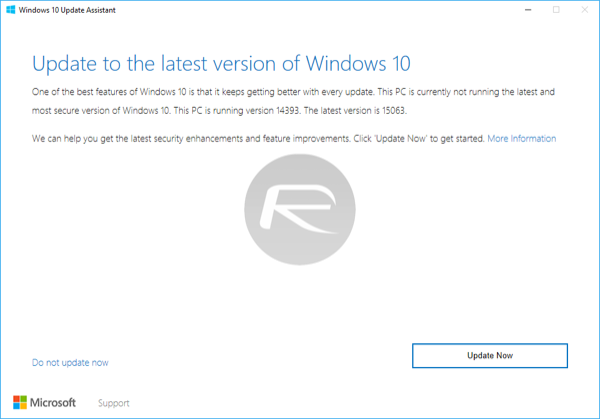 Alternatively, if you wish to perform a clean fresh install of Windows 10 with the Creators Update included you can download the ISO file directly from Microsoft. For guidance on that, check out our previous guide on it here: Download Windows 10 Pro ISO File Without Product Key From Microsoft. Yet another way to grab ISO files of Creators Update is to grab it from official Microsoft links below:

With the ISO file in hand, you can easily create a bootable USB drive or DVD using Microsoft’s Windows 10 media creation tool. For instruction on how to get up and running with the tool, check out our guide here: How To Create Bootable Windows 10 USB Flash Drive [Guide].