You’re In Luck: Save $79 On A Fully Unlocked Pixel 6a Today

Amazon is now selling an unlocked Google Pixel 6a for just $369.99 when you place your order today. Amazon doesn’t requite that anyone enters any discount codes or clip any on-screen coupons here, so place the order as you would for any other product via the retailer.

Amazon would normally sell the Google Pixel 6a for around $450, making this a deal worth 18% and almost $80. Amazon also says that this is the lowest price that it has sold this particular item for over the last 30 days, too. 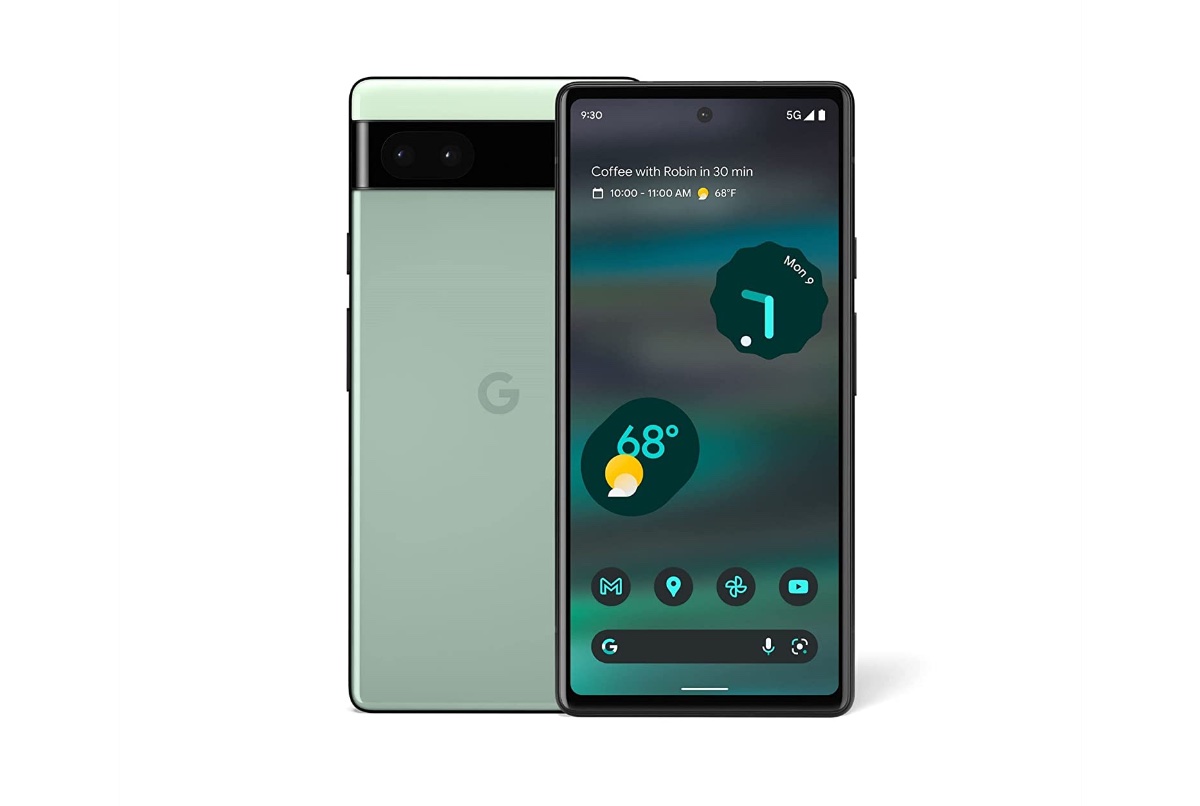 Google Pixel 6a adapts to you; it’s super fast and secure and powered by Google Tensor, the first chip designed by Google just for Pixel
Unlocked Android 5G phone gives you the flexibility to change carriers and choose your own data plan[1]; works with Google Fi, Verizon, T-Mobile, AT&T, and other major carriers 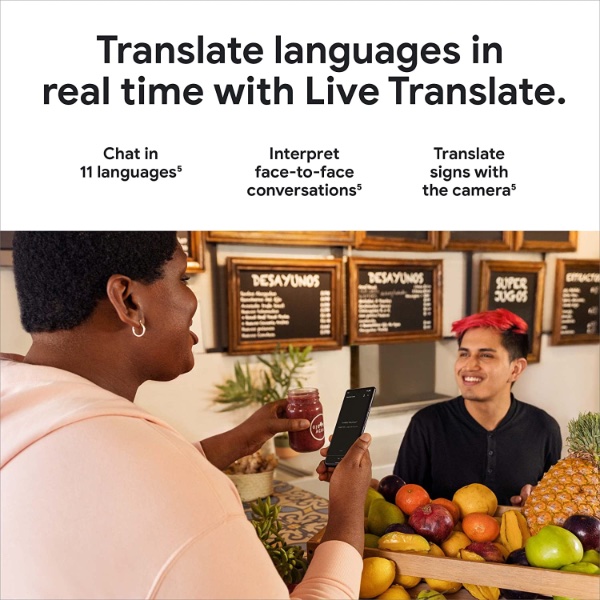 At the time of writing, the Google Pixel 6a has more than 70 reviews on Amazon with a combined rating of 3.9 stars out of a possible five and comes fully unlocked with support for Google Fi, Verizon, T-Mobile, AT&T, and other major carriers. It also features the Magic Eraser mode that makes it easier to remove elements from photos, while the Google Tensor chip makes this a speedy device to use. 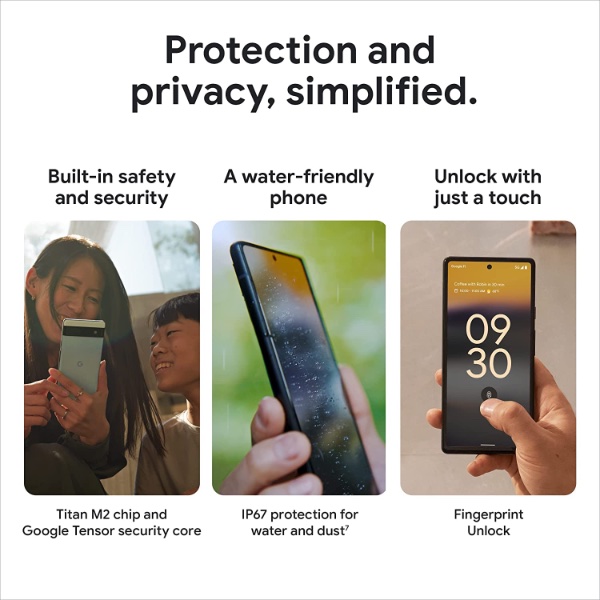 Unfortunately, we don’t know when Amazon intends to bring this deal to a close and that means that anyone looking to take advantage of this price should definitely get their order in as soon as possible to avoid any potential for missing out. If you’re in the market for a relatively inexpensive Android phone, this is a good place to start.