Your iPhone Has A Hidden Sleep Timer For Music, YouTube, And More

Did you know that your iPhone and iPad have a hidden sleep timer that can be used to stop anything that’s playing when it goes off? That includes Apple Music, Spotify, YouTube, and anything else that happens to be playing.

And you don’t need any special apps, either — it’s all built right into iOS and iPadOS.

The Clock app has a feature that many people won’t know exists. You can use it as a sleep timer that, rather than playing an alert tone, will simply stop whatever media is playing at the time.

Here’s how it works!

Step 1: Open the Clock app on your iPhone or iPad and tap the Timer tab at the bottom of the screen.

Step 2: Tap the When Timer Ends button and scroll down to the bottom before selecting Stop Playing.

Step 3: Tap the Set button in the top-right corner and then press Start to begin the timer after setting a period of time.

Step 4: Start your music or video.

Now, when the timer goes off the music or video will pause. Simple! 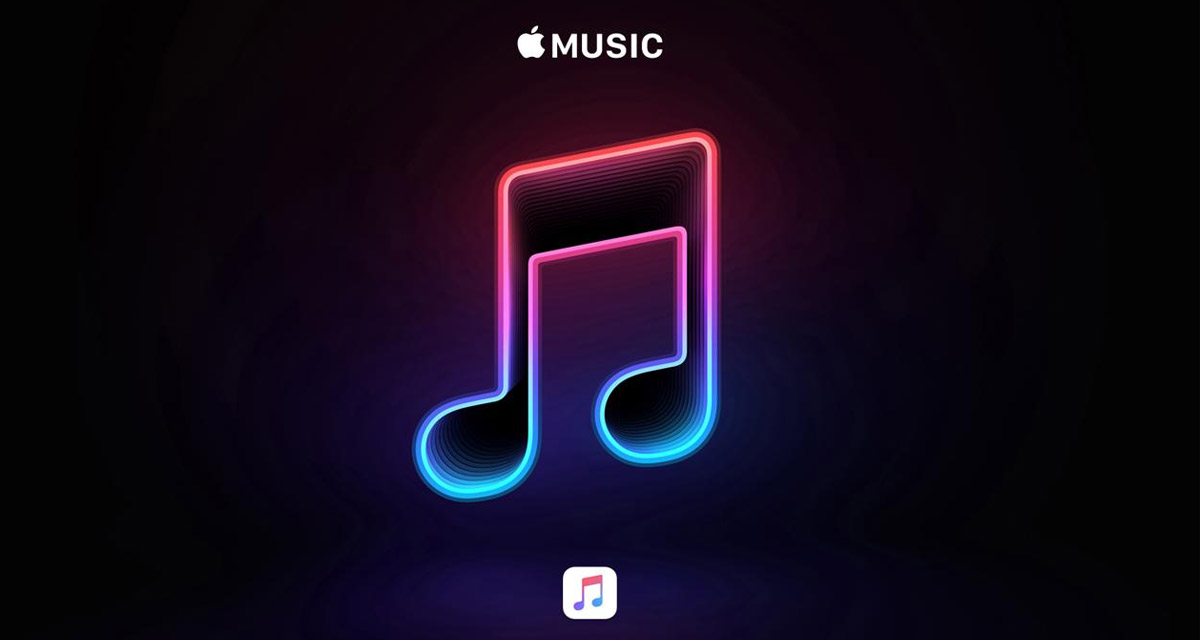 It’s worth noting that you’ll need to change that back to an audible alert if you want to set a normal timer in the future, but this is still better than nothing! Oddly, Apple added a sleep timer to the Apple Music Android app but so far it hasn’t done the same on its own devices.