You Can Try Samsung Galaxy Products For 21 Days Absolutely FREE, Here’s How!

Companies will often let you test out their new, exciting releases for a limited period, with the obvious intention of selling you the product thereafter. In the tech world, this isn’t necessarily common practice, but following on from T-Mobile’s “Test Drive” offer with the iPhone 5s, Samsung has now rolled out a new system giving folks the opportunity to try out a number of devices on its Galaxy line-up for three whole weeks.

The promotion is U.S.-only, but with a fairly broad selection of the Korean outfit’s latest gadgets on offer, the 21-day trial should appeal to those in search of a new smartphone or smartwatch. Included in the bargain is the Galaxy Note 3, which will soon be succeeded by the fourth Note in the run-up to September’s IFA, as well as the just-released Galaxy S5. 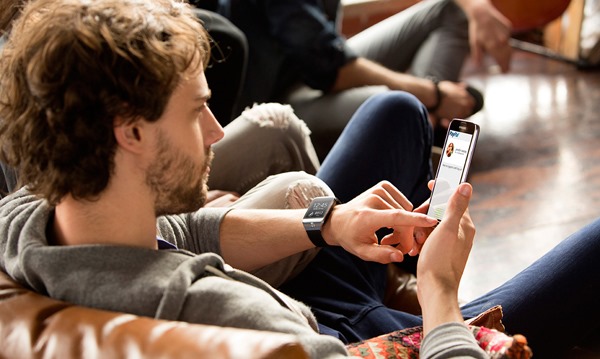 The flagship Galaxy S5 smartphone, which offers perks such as a heart-rate monitor and fingerprint scanner, has been the subject of much acclaim thanks to its show-stopping display and equally-impressive rear-facing camera, which includes such treats as 4K video capture. The Galaxy Note 3, despite being close to its expiry date, is still a very capable device, and if you’re in the market for a phablet handset with a near 6-inch display, you might wish to check it out as part of Samsung’s new trial program.

Also in the offing are the two new smartwatches that Samsung launched alongside the Galaxy S5 at the Mobile World Congress. The Gear 2, which took over the reigns from the largely problematic inaugural Galaxy Gear, is the company’s flagship smartwatch, and given its similarities with the just-announced Gear Live on Android Wear, it will be intriguing to see whether the Gear 2 – running on Samsung’s Tizen OS – has what it takes to mix it with the likes of the Moto 360 and LG’s G Watch. 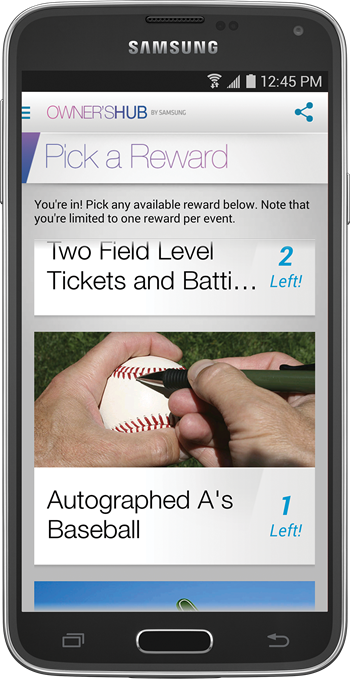 The health-centered Gear Fit smartwatch can also be had for 21 days free of charge, although naturally, there are one or two conditions. Notably, you will have to provide credit / debit card information in case you damage, lose or deface the product, and also, you will have to head down to one of the five outlined Samsung Studio locations found in Texas (Stonebriar Centre Mall & The Woodlands Mall), California (Westfield Topanga & Westfield Valley Fair), or New York City’s Galaxy Studio SoHo on Prince Street.