Whenever Apple launches new software – invariably around this time of year what with the Worldwide Developers Conference – we usually have to say goodbye to several devices and applications in the process. A natural part of the evolutionary process, the likes of the popular iPhone 4, for example, won’t be seeing the forthcoming iOS 8, and in apparently, Apple also plans to cull Aperture and iPhoto from OS X in favor of OS X 10.10 Yosemite’s new Photos app.

Both Aperture and iPhoto will remain for the time being, which makes sense given that Yosemite’s Photos app isn’t slated for release until next year, but Apple has confirmed to The Loop’s Jim Dalrymple that as of now, neither of these long-standing applications will see any further development. 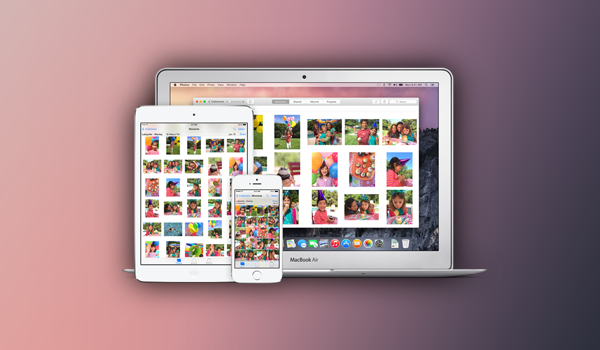 Given that Aperture has remained unchanged for a number of years now, its demise always seemed impending, and with the forthcoming Photos app having the added kicker of the iCloud Photo Library, it doesn’t make sense to maintain so many overlapping, consumer-aimed products.

The Loop’s report does note that users will easily be able to transfer their Aperture content over to the all-new Photos app for OS X when it finally launches in 2015, and Apple also wanted to stress that its professional product lines – Logic Pro and Final Cut Pro – will continue to see development. 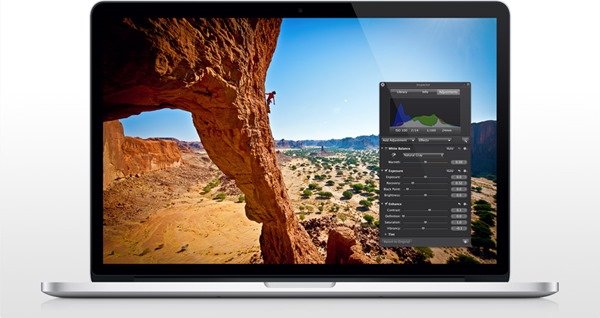 In the run-up to OS X Yosemite, we assumed that Apple would be applying a lick of paint in line with the iOS 7 aesthetic and little else, but in fact, there’s a great deal more in the offing than that. The Cupertino company has clearly worked hard in adding a bunch of new features, particularly those that integrate with iOS 8 as part of the Continuity initiative, and although we know relatively little of the Photos app as yet, the length of time that Apple is dedicating to its development suggests that we’ve much to look forward to in its regard. 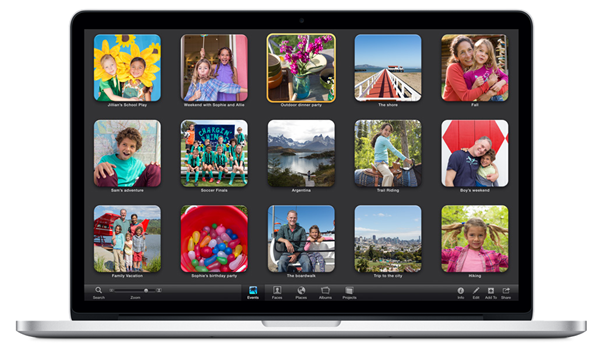 The company briefly previewed Photos earlier this month at WWDC, and hopefully, we’ll get some more details over the coming months in the run-up to its release. With Yosemite and iOS 8 both high up on the agenda right now, it’s unlikely that Apple will pool a great deal of its resources into the app over the next couple of months, but nevertheless, we look very much forward to seeing what’s in store.