Big news for Xbox owners today, with Microsoft announcing that it will be joining the ever growing Movies Anywhere service, which means that customers who buy movies on Xbox and Windows 10 will be able to link their accounts to Movies Anywhere.

In turn, that also means that anything users bought elsewhere and linked to their Movies Anywhere accounts, such as Apple’s iTunes, will also be viewable on an Xbox or PC. 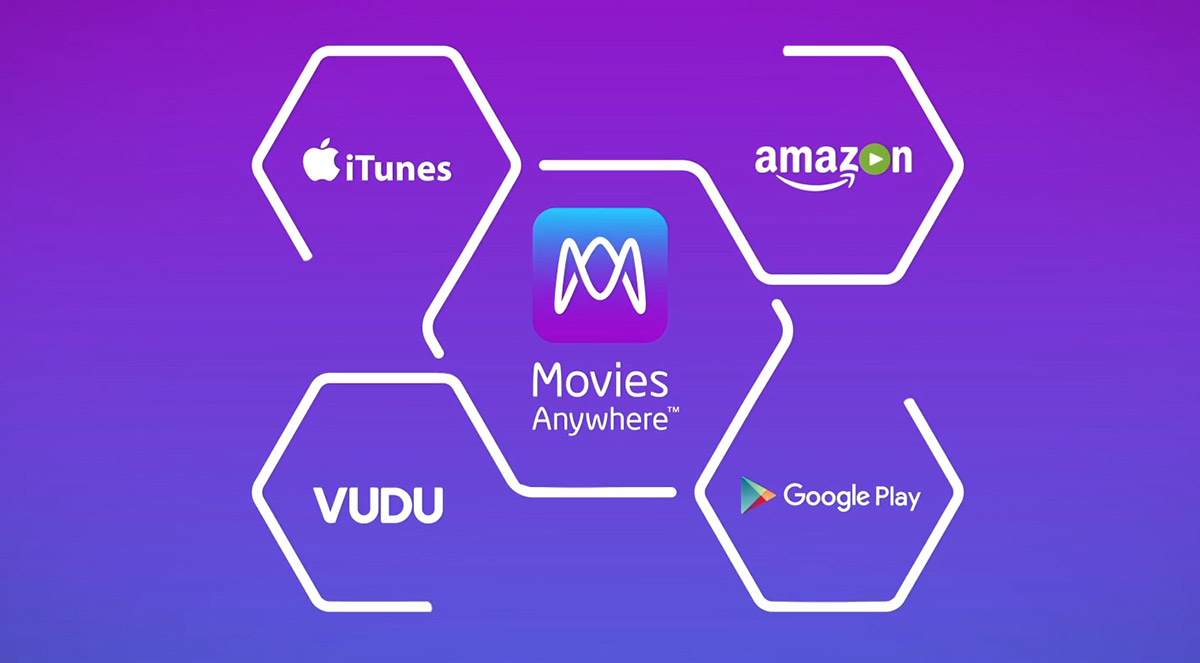 There is a constantly growing list of services that have signed up to support Movies Anywhere with Microsoft just the latest to jump on board. Existing services and studios include iTunes, Amazon Prime Video, VUDU, Google Play, FandangoNOW, and Microsoft Movies & TV. Movies Anywhere supports films from Disney, Sony, Twentieth Century Fox, Universal, and Warner Bros. That’s quite a collection.

Movies Anywhere allows any content that is purchased via one participating service to be accessed via another, meaning iTunes purchases are now available on Xbox, Amazon Prime content can be watched via Google Play and so on.

As a sweetener for anyone who links their Microsoft Movies account to Movies Anywhere, the pair are giving users X-Men: Days of Future Past as a freebie, although this will only be available for a limited time so if you want to get in on the action, now would be a very good time to do it.

It seems the company is still working on ironing out some kinks before officially launching the feature, as its Movies Anywhere video promo and web page was taken down shortly after going live.