This may be a surprise to many but Logitech doesn’t actually already have a wireless charger in the market, something that surprised us when we actually sat down for a moment to contemplate the fact. It’s something the folks over at Logitech are keen to rectify with the POWERED wireless charging stand, a stand that will go on sale later this month for $79.99.

With Apple continuing to struggle to get its own wireless charging apparatus, AirPower, out the door it’s interesting to learn that Logitech has apparently developed its own solution alongside Apple, and as a result it’s arguably the stand that should have been released by the Cupertino company last September. 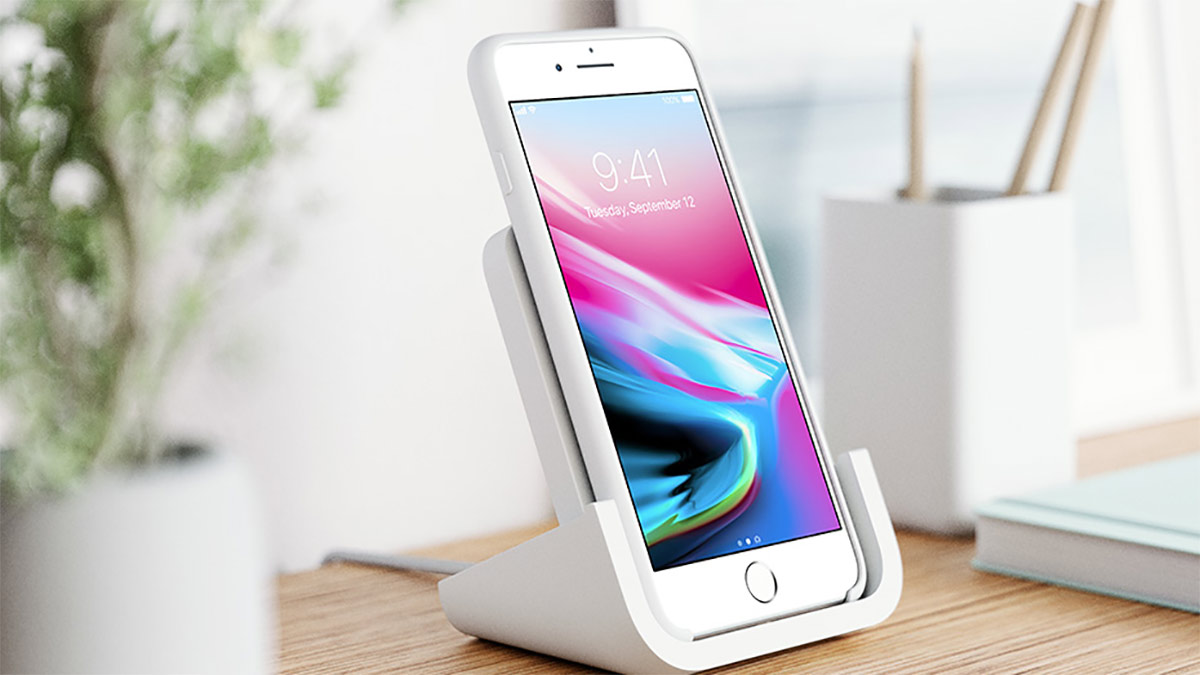 Apple has used Logitech for such things in the past, particularly iPad keyboards. However, Logitech’s solution charges the iPhone only with no support for Apple Watch or the AirPods Charging Case.

When on a table the stand allows the iPhone to charge both vertically and horizontally, making it a great solution for anyone who wants to use the stand to facilitate movie watching.

The stand can also technically charge any Qi-compatible device although the slower 7.5W fast-charging standard used by Apple will mean that anyone using Android devices that are capable of faster speeds may want to look for something else. 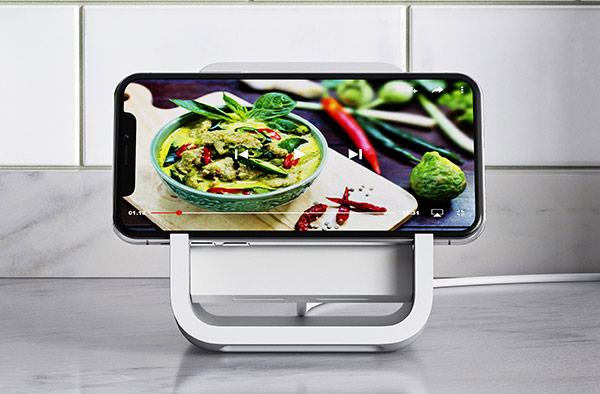 If you’re not too keen on the idea of waiting for AirPower, especially considering we don’t know how much the charger will cost, then this is a great solution that is available later this month. 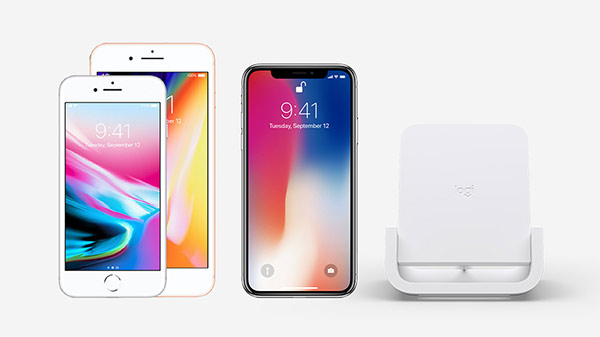 If you’re wanting to charge an iPhone only, this is also a better solution as is the case for anyone who wants to be able to prop their device up during charging, too.