You Can Now Stream Live From Your GoPro Camera To Periscope

Live streaming has definitely gained some tremendous traction, but it often involves putting our smartphones through some precarious situations to get that perfect shot. Not really desirable especially if you have an iPhone 6s Plus tapped to a drone for example. Starting now, Periscope, one of the most popular live streaming services on the web, has gained support for streaming live content directly from the GoPro HERO4 Black and Silver cameras as long as they are connected to an iPhone running the latest version of Periscope for iOS app.

The way this works is that you start off by simply connecting your GoPro HERO4 Black or Silver camera to your iPhone the usual way, after which you can launch the Periscope’s iOS app, hit the broadcast button and you will see that the app has selected the GoPro camera by default for broadcasting video. Set a description, a title, and voila! 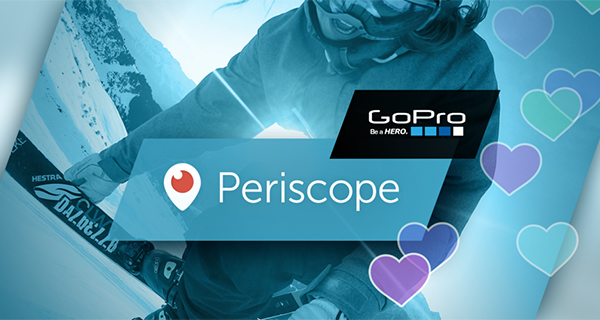 You can also switch between the GoPro camera and iPhone camera in an instant from the Periscope app which can can help make your broadcast more dynamic than ever before.

The videos being streamed on Periscope from the GoPro are locally saved in the microSD card in the camera.

Tony Bates, President of GoPro, has this to say on the launch of GoPro’s integration with Periscope:

GoPro enables people to capture and share their experiences in the most immersive way possible, and the integration with Periscope provides GoPro users with a great, real-time platform to share their content. 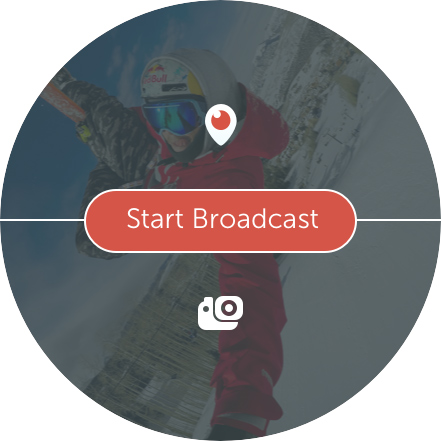 The integration of GoPro with Periscope will definitely see a surge in live broadcasts with content which was previously restricted to just recorded adrenaline pumping videos now being streamed and watched by millions live.

This new integration has been rolled out as an update to the Periscope app for iOS on the App Store, and as such is only available to those with iPhone 5s, iPhone 6/6 Plus and iPhone 6s/6s Plus running iOS 8.2 and above. 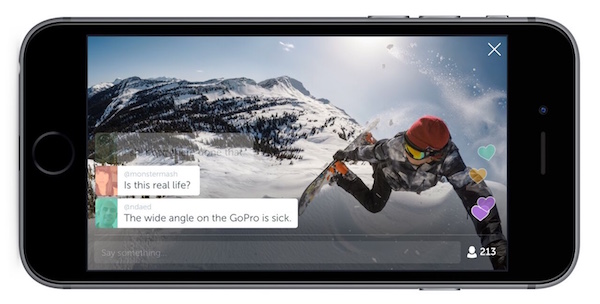