The world’s largest music streaming service has taken the step of diversifying its features by introducing a dedicated video shows streaming channel, which offers content from a range of publishers. Spotify has been trying to add additional value to its service in the face of the launch of Apple Music, with a report recently suggesting that the video offering was in the works. The company’s partnership with a number of well-known broadcasters means that Spotify users on iOS and Android can now choose to watch video shows, directly through the Browse section of the app.

The newly implemented feature provides a great deal of content right out of the box. You get immediate access to video-based content from renowned publishers such as ESPN, Comedy Central, BBC, MTV, Vice News, and many more. 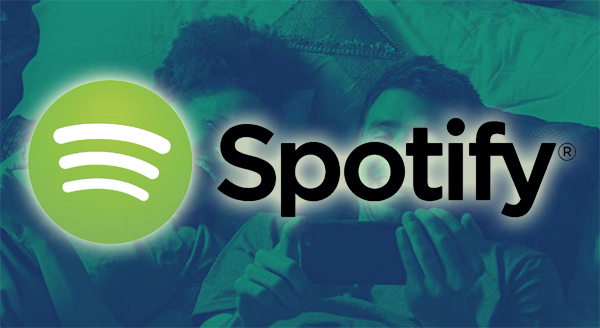 Spotify subscribers on either iOS or Android can now access the new feature by navigating into the Browse section and clicking on Shows. Under Shows they’ll now notice a new option for Video Shows. Selecting one of the available shows will invoke and play the content directly within a native media player in the Spotify app.

Spotify has faced growing competition from Apple since the launch of Apple Music. The Cupertino-based company’s music platform may be lagging behind Spotify in terms of pure premium subscribers, but it’s most definitely on a growth trajectory that could potentially see it catch up sooner rather than later. There’s also the fact that Apple Music shipped initially with video streaming as one of its maiden features to differentiate it from the competition. This Spotify Video Shows channel has obviously been in the works for a while given the fact that it has licence agreements with such big names, but it’s hard to see it as anything other than a spontaneous reaction to the competition. 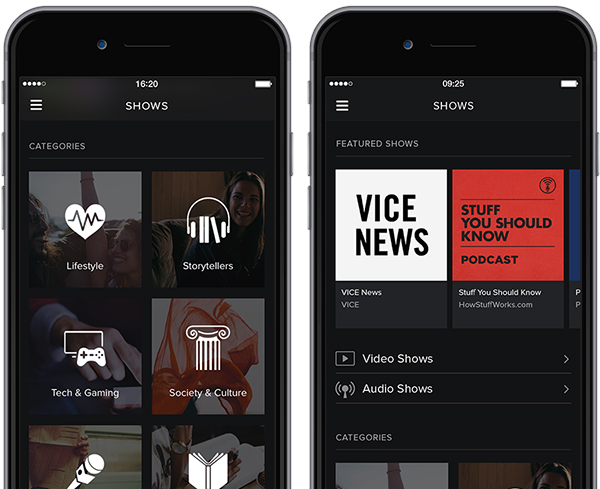 It’ll be extremely interesting to see how this new feature is received by Spotify subscribers. One of the things about video on Apple Music is that it often offers exclusive content or official music videos to accompany a track. Spotify has chosen a slightly different track here with Video Shows by going after small snippets of various shows from big networks that can be accessed through the app. It seems unlikely that people will deviate away from using services like YouTube to view this type of content in favor of a converged Spotify experience, but it would be interesting to see how the latter evolves its new feature in the coming days.

The new Video Shows feature is in the process of rolling out to Android and iOS apps as we speak. If it’s not live for you right now, don’t worry and keep checking the app again, it should rollout for everyone soon.