A new report has shown that Apple was right to show faith in investing in the music streaming business. The Apple Music doors were only officially opened six months ago, but it seems like the company’s music streaming service has already attracted and signed up more than ten million subscribers who are paying a minimum of $9.99 per month after the free trial. The ten million subscriber milestone is made even more impressive by the fact that it has taken only six months to achieve.

Validation for Apple will come from the fact that Apple Music is now the second largest music streaming service in the world behind Spotify. Not only has the Cupertino-based company managed to accumulate enough paying subscribers to reach that position, but it’s also managed to do it since June 30, 2015 when the service officially launched in over 100 countries with a three month free trial offer. Spotify still manages to rule the roost with over 20 million paying subscribers, and an additional 55 million active account holders who take advantage of the service’s free tier. 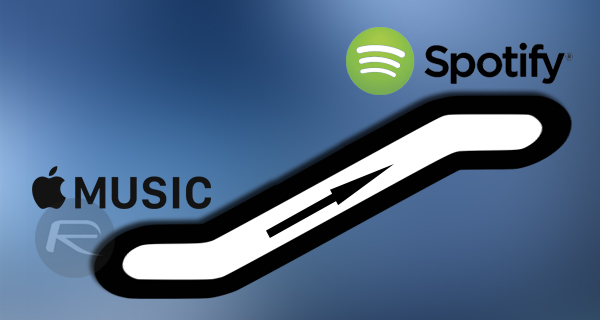 Spotify may be comfortably sitting at the top of the food chain, but it can’t exactly be a comfortable position given just how long it has taken for Apple Music to surpass the ten million subscribers mark. The Swedish music streaming service may have a glowing reputation with music and technology lovers alike, but let’s not forget that it has been trading for close to eight years. Let’s not also forget that it took Spotify close to six years to surpass the ten million subscriber mark, a feat that Apple has achieved in six months with Apple Music.

The report is undeniably positive news for Apple as it looks to cement itself as the leader in music streaming. It seems that things are only going to get better for Apple Music if the experts are to be believed. After predicting that Apple Music would have approximately 8 million active subscribers by the end of 2015, music industry analyst Mark Mulligan is now suggesting that Apple could double its current subscription total by the end of 2016. If Spotify was to maintain its current growth rate then Apple Music should easily sail past the number 1 music streaming service in the world by 2017.

Will Apple achieve its goal of hitting 100 million active Apple Music subscribers? If any company can achieve that milestone then it’s Apple.