You Can Now Remotely Control Any Android Device Using Your iPhone, iPad, Here’s How

AirDroid has long been one of our favorite solutions for taking control of an Android phone from either a Mac or a Windows PC, and the app has made it a cinch to access data no matter what computer you are using.

However, things start to get a little more complicated if you’re living in a so-called post-PC world. Anyone who lives their lives on an iPad, for example, has so far been out of luck, with the iOS app of the same name only allowing file transfer. That has now changed, however, and as could perhaps be expected, that change has come from AirDroid developer Sand Studio and is called AirMirror. 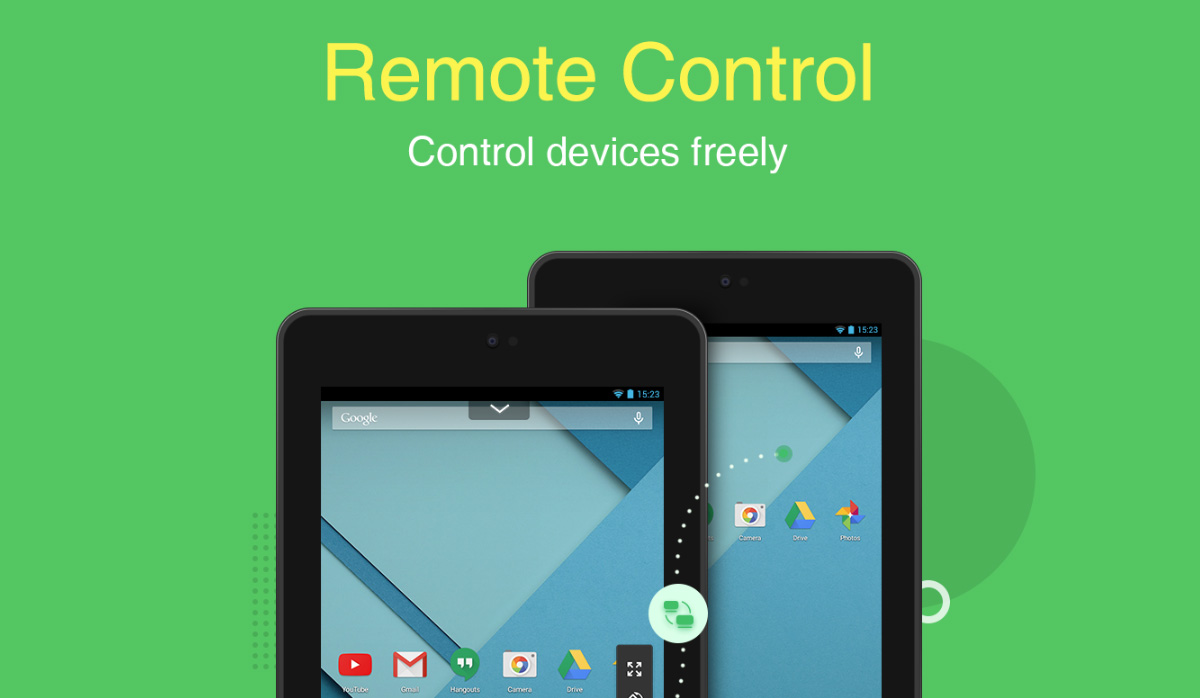 The easiest way to think of AirMirror is to think of AirDroid, but with support for running on an iPhone or iPad. That means if you want to control your Android phone, whether that is a Pixel 2 XL or Samsung’s latest Galaxy S9, you can do exactly that from one of Apple’s own flagships and it works just as you might expect.

Unfortunately, to get things working, you will need to either have a rooted Android device or enable remote access by connecting the device to a computer and following some steps outlined in the AirMirror app. It’s not a complicated process, and the outcome is well worth the time spent.

According to developer Sand Studio, once all set up, users can expect to be able to do all manner of things remotely.

If all this sounds good – and it really should – then you can pick up AirMirror for Android devices right now, with an iOS version coming once it has been approved by Apple. Both versions are free, too. 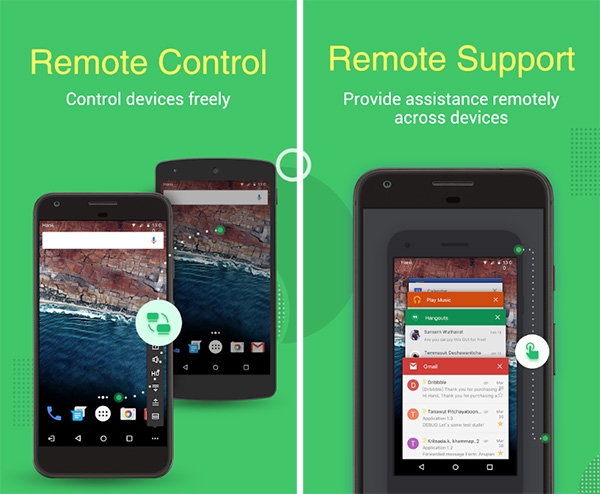