When it comes to getting apps onto a jailbroken iPhone or iPad, there are generally only a few ways of doing it. The first is the App Store with the other obvious choice being Cydia, the jailbreak store that has been around since jailbreaking became popular.

However, there is a third option that was first mooted towards the end of 2017. Installer 5, an alternative app store for jailbroken iPhones and iPads was confirmed as being under development, and now developer AppTapp has confirmed that the first developer beta of Installer will arrive on May 22nd. 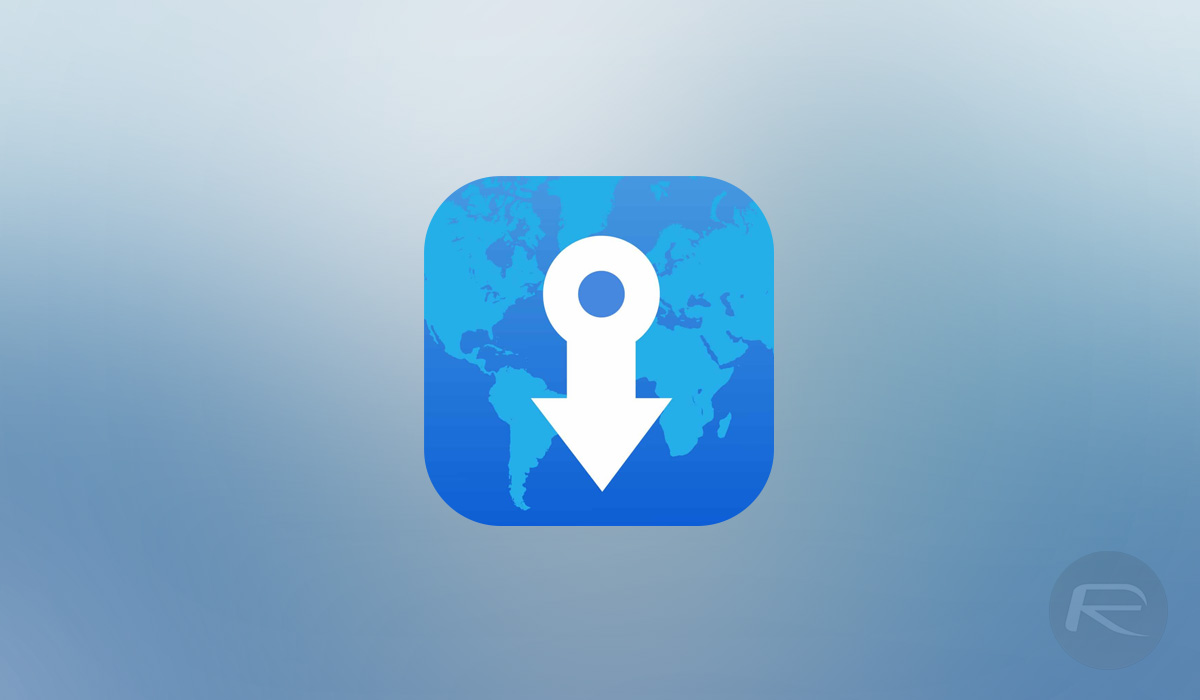 Alongside the first beta version of the jailbreak app store, this will also be the first time anyone has seen the newly redesigned interface. Importantly, Installer 5 is also said to be a “self contained project,” meaning that it can be updated to work on future versions of iOS in double quick time.

This first developer beta of Installer 5 comes after months of what could be described as delays for an app store that has more than its fair share of fans. It remains to be seen whether this latest iteration will repay the faith those fans have shown in it, but as a quick teaser shared by the developer back in December would suggest, things look rosey over in Installer 5 land.

Installer was actually the very first jailbreak app store but with Cydia having taken the market by storm, it can be easy to forget what started it all.

We’re looking forward to seeing what Installer can offer in the iOS 10 and iOS 11 arena, and if it’s anything like past versions, we will not be disappointed.