The use of two camera lenses on the back of the smartphone is most definitely not something that Apple was the first to do, but like so many things Apple was arguably the company which made such a practice better and popular.

Nowadays there are more smartphones with dual cameras than you can shake a stick at and there is at least one which has more lenses than that. However, while some companies have found ways of taking two lenses and doing interesting things with them, like offering a super wide angle from one of those lenses, Apple mainly just offers a 2x optical zoom and some depth-of-field effects that can be hit and miss. However, one developer has found a way to take things a step further. 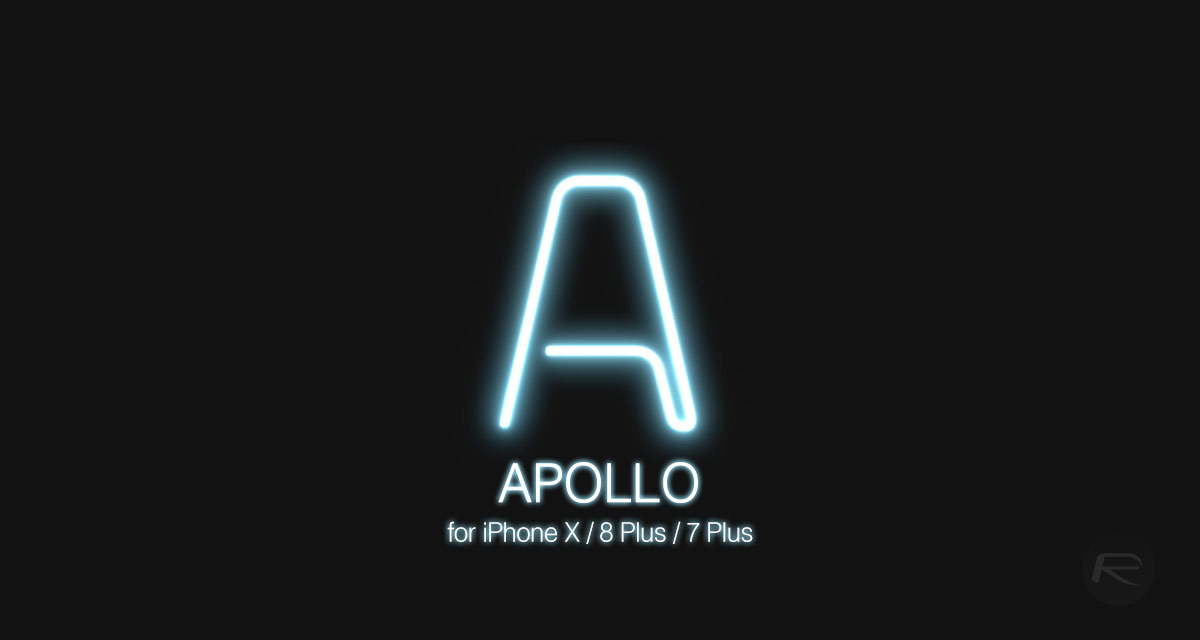 Called Apollo and available from the App Store for $1.99, the app is something we haven’t seen before and it’s rather interesting indeed. The two promotional videos shared by the developer probably do the app the most justice, so be sure to check those out.

The short explanation here is that the app allows users to take advantage of that dual camera system found in the iPhone 7 Plus, iPhone 8 Plus and iPhone X and puts it to full use. Changing things like light sources, moving them around and even adjusting their color is just the tip of the iceberg, and that would be enough to have us handing over our $2 without hesitation.

The app’s creator took to Reddit to explain what Apollo is, and how it works.

Apollo is the first application to use the depth data of portrait mode photographs, to realistically add light sources to a scene. Development of the app began as an experiment back in November 2017, when we first got our hands on a brand new iPhone 8+. We wanted to see what could be achieved by taking advantage of the depth information of portrait photos. Our hypothesis looked simple: if depth information can be superimposed on a 2D photo, it should be possible to re-illuminate objects with custom light sources. 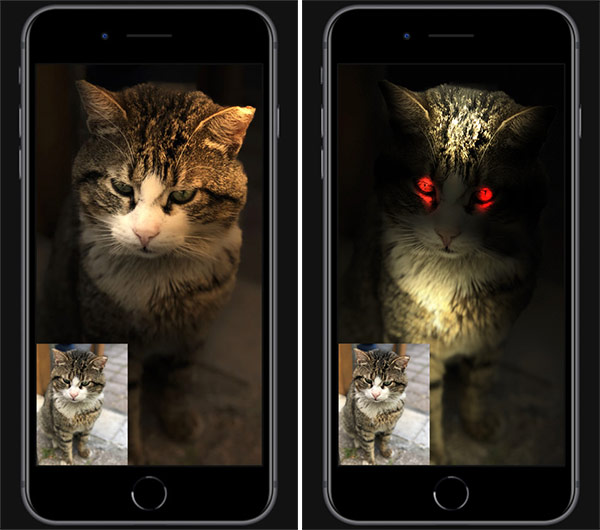 If you own a compatible iPhone you really, really need to check this out!

You can check out the app in action in the videos embedded below:

(Download: Apollo: Immersive illumination for iPhone from the App Store)