Google originally took the wrapping off of Android P back in March and as of its big Google I/O kick-off, the mobile OS is now at the beta stage.

There were plenty of new changes to digest from the event and many of them are built right into the current version that is available to download. As of right now, that is Developer Preview 2 and the usual array of OTA and factory image files can now be snagged from the Internet if fresh clean manual installation via flashing is what you prefer instead of beta OTA via Android Beta Program. 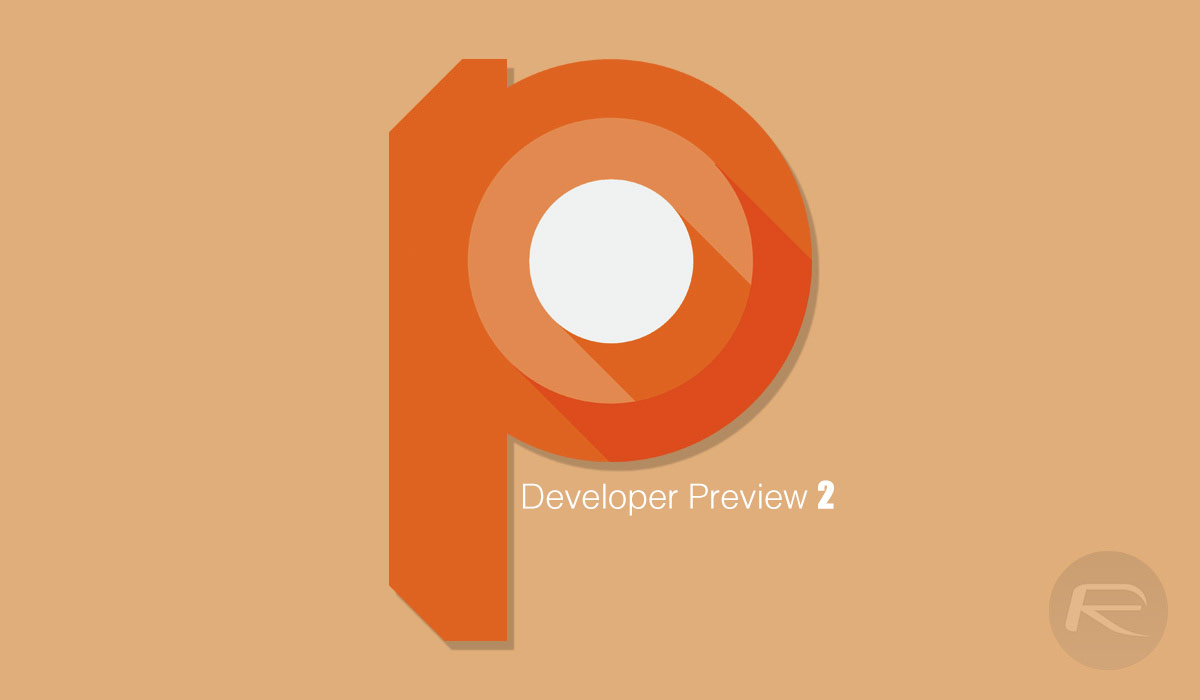 Developer Preview 2 is the second of what is planned to be a five-stage release plan for Android P, and while it is an incremental update rather than a big rewrite of Android, there is still plenty to look forward to here.

Perhaps the biggest change that most will notice is a new gesture-based navigation system ala the iPhone X, but changes to notifications and an ability for parts of apps to be accessible via search without having to actually open them should ensure there is plenty to get your teeth into.

The OTA factory image files that are now available for download cover Google’s own phones, so that’s the Pixel, Pixel XL, Pixel 2 and of course, the Pixel 2 XL handsets. All four factory images and OTA files can be downloaded now for your flashing pleasure, or you can of course just get the beta OTA update to be delivered to your phone using Android Beta Program. 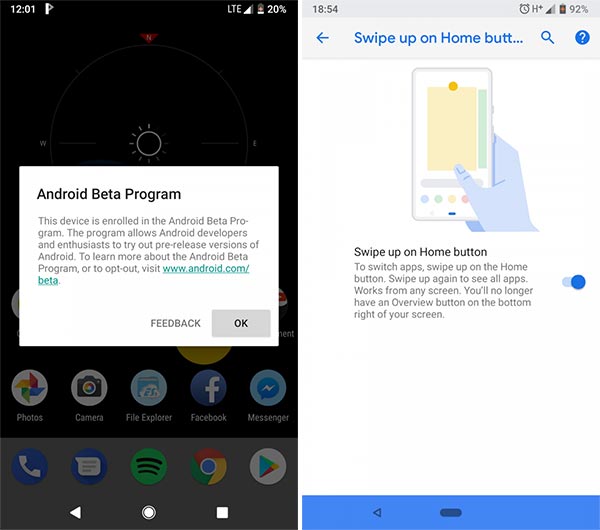 The build available right now is PPP2.180412.013 and can be flashed on aforementioned compatible devices. Remember though folks, this is still early in the development stages for Android P, so expect things to be a little wonky here and there.