Google I/O 2018: Here’s Every Major Announcement In One Place

You’ve no doubt already become acutely aware that Google is in the midst of its big Google I/O developer conference and as always, there are some real gems that were announced during its opening keynote.

Not everything landed quite as Google might have hoped, but if you take everything at face value, there were some truly impressive announcements today. 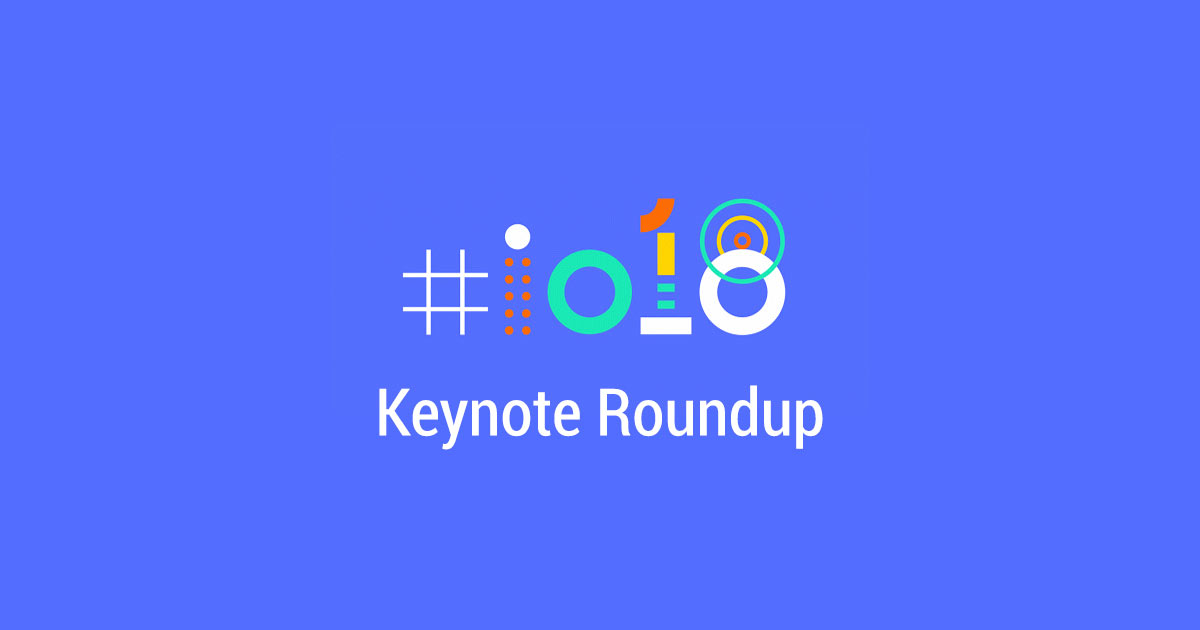 Whether you’re a fan of artificial intelligence, smart displays, or just news, the chances are good that this Google I/O already has something that will be right up your street. There is just so much to cover that it’s likely you’ve missed some of Google’s best announcements from today, so we’re going to offer a rundown of what we think you should know about. We’d also love to know what your favorite announcement was because, in all honesty, we are just not sure we could pick one out for ourselves!

Here’s what you have to choose from.

You can watch the full keynote in the video embedded below:

Phew! There’s much, more more to get excited about and we can’t wait for Google to show us everything it has in mind here. We just wish more people would get easy access to Android P when it launches later this year. Sort that software update issue out and we’ll love you forever, Google!