Google’s ongoing Google I/O developer conference is seeing plenty of new and interesting features arrive for Android and the accompanying ecosystem that it builds upon, and with Android P currently worming its way through the development process, there is plenty to get our teeth into.

Google has now shared some new information about how Android P will work and importantly, how users will interact with it when it launches later this year. Some of those ways will appear instantly familiar to anyone who has used an iPhone X, too, with Android P’s new navigation gestures and interface borrowing heavily from Cupertino. 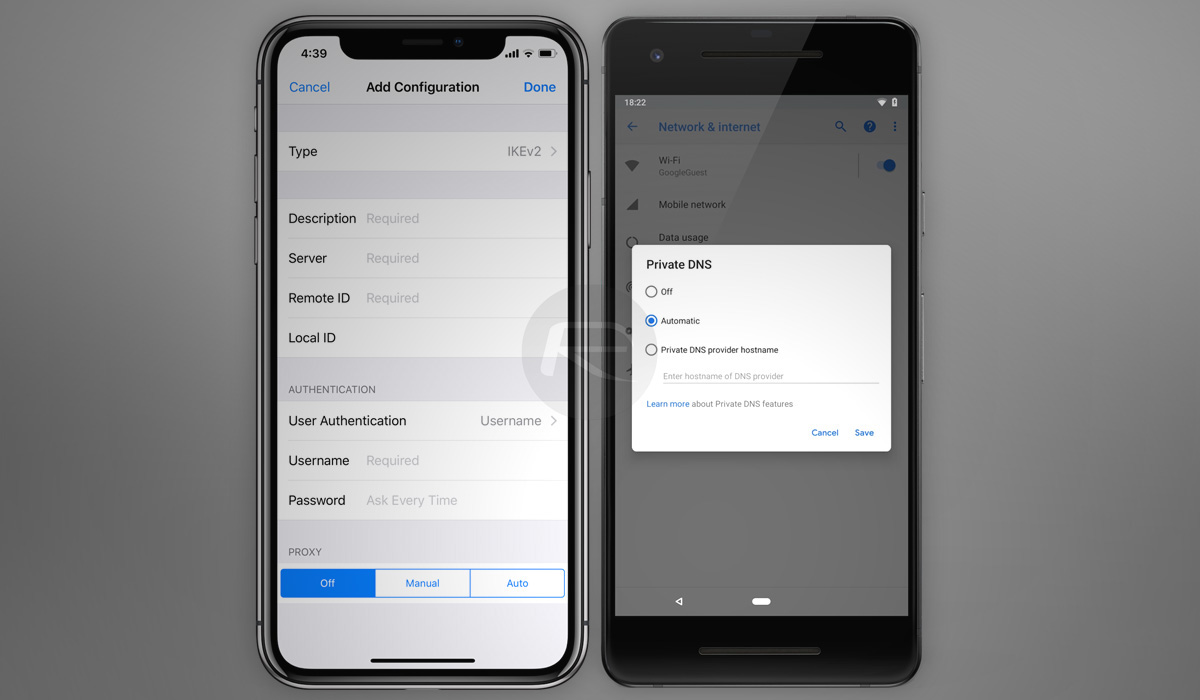 “As part of Android P, we’re introducing a new system navigation that we’ve been working on for more than a year now,” VP of Android Engineering Dave Burke said, apparently completely oblivious to the fact that what he was about to announce already exists elsewhere. “And the new design makes Android multitasking more approachable and easier to understand.”

If Google has indeed been working on its new gestures for a year then it should probably have just given up and borrowed from Apple. After all, it’s likely that’s what many will accuse it of.

When Android P ships, the traditional Home and Multitasking buttons that we are all now accustomed to will be gone. That means that apart from the Back button that appears within apps, the single pill bar at the bottom of the screen will be the only way that users will be able to navigate through Android, and it looks suspiciously like a shorter version of the gesture bar built into iOS on the iPhone X.

Swiping upwards will see a multitasking interface appear with a left or right swipe moving users through their recent apps. Swiping up again will open the app drawer, with a tap of the pill returning users Home. These gestures continue to work inside apps, too.

Further mimicking Apple’s iPhone X, swiping right or left on the pill will move between recent apps at any time, making for a quick way of switching between apps rather than invoking something like a split-screen mode. This is something iOS users love about the iPhone X and its gesture bar, and we’re sure Android users will as well.

Developers can try the new Android P build now, depending on the device they own, and the final version will ship later this year.