Fortnite 4.1 Update Complete With Patch Notes Released, Here Are The Details On It

Fortnite 4.1 update complete with patch notes is here and it gives an opportunity for hardcore Fortnite gamers to get a taste of what it feels like to “wield true power” as the game experiences a mashup with the Avengers: Infinity War title. This is everything that you love about Fortnite, mixed with the stunning power of the six Infinity Stones from the Marvel Universe.

If you are tired of playing Fortnite as a mere mortal, who is susceptible to damage from pitiful weapons and falling from structures, then the Infinity Gauntlet Limited Time Mashup is going to be a huge motivator for your gaming sessions. 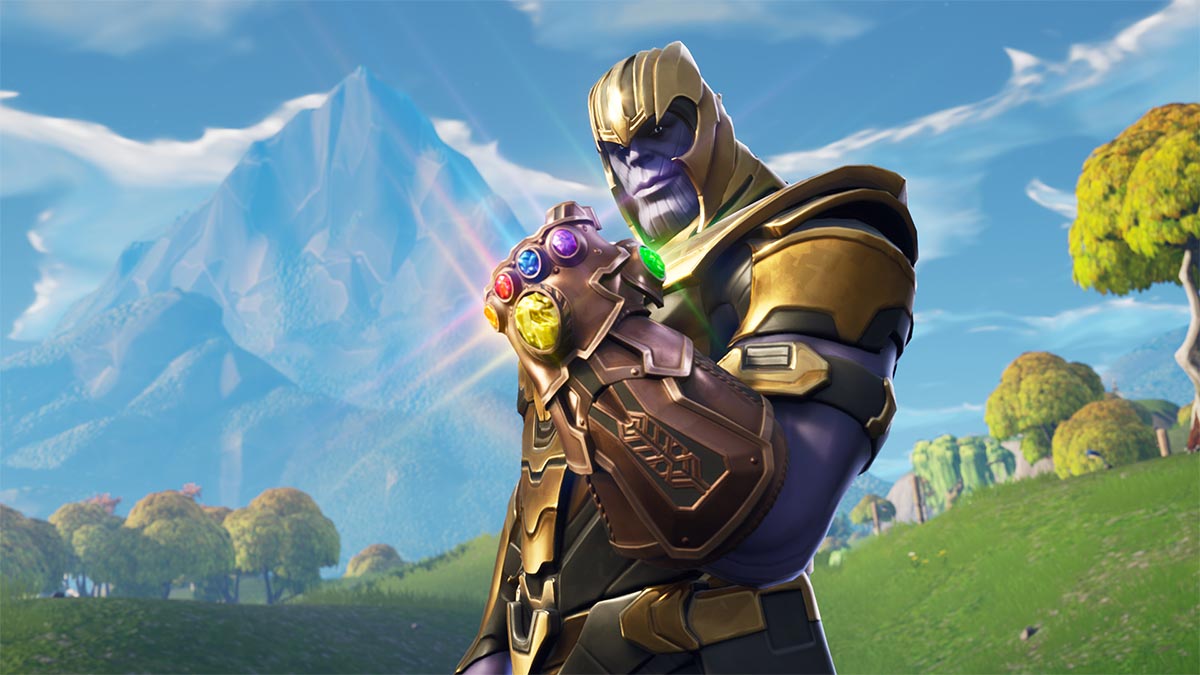 With this update, a meteor will land in the storm safe zone extremely early on in the match. With that impact comes the Infinity Gauntlet which holds the power of the six Infinity Stones. The player who gets to that Gauntlet first will instantly transform into Thanos and be able to rage utter devastation in the Fortnite universe as one of the world’s most vicious characters.

Thanos will come with multiple abilities, such as a super-jump that can see the largest structures or obstructions left in the distance or even that legendary mighty Thanos punch which instantly knocks enemies back and destroys structures.

Once Thanos has been destroyed, then the Gauntlet will become available for another player to pick up or will disappear if left for a prolonged period of time until another meteor strikes and brings another incarnation of the Infinity Gauntlet. As always, even in this game mode, the last person standing will be the victor, even if that’s not Thanos.

This latest version also comes with a multitude of bug fixes and improvements, such as a fix for soccer game effects not playing after a goal is scored and a number of camera issues which were present throughout the game.

Epic has also improved gaming visuals in a number of areas, fixed a number of UI glitches, and introduced some wonderful audio enhancements to make it a much more immersive experience. All of those improvements, both to the Battle Royale and Save the World aspects of the Fortnite experience, are live and playable from May 8th, 2018.

If you aren’t currently a Fortnite gamer, it’s almost worth becoming one just to become Thanos and wield the power of the Infinity Stones.

Check out the complete patch notes of v4.1 released across various platforms below: