Apple has had issues with specific characters or groups of characters causing odd app failures on the iPhone in the past, and now Google’s Android is suffering from a very similar issue after it was found that one particular character is capable of causing WhatsApp to crash.

All that needs to happen is for a user to receive the character and then tap it, causing the app and system to fail. It actually appears that the character is not a character at all, but rather an emoji dot. Users receive a message daring them to touch the dot itself and when they do, WhatsApp becomes unresponsive. 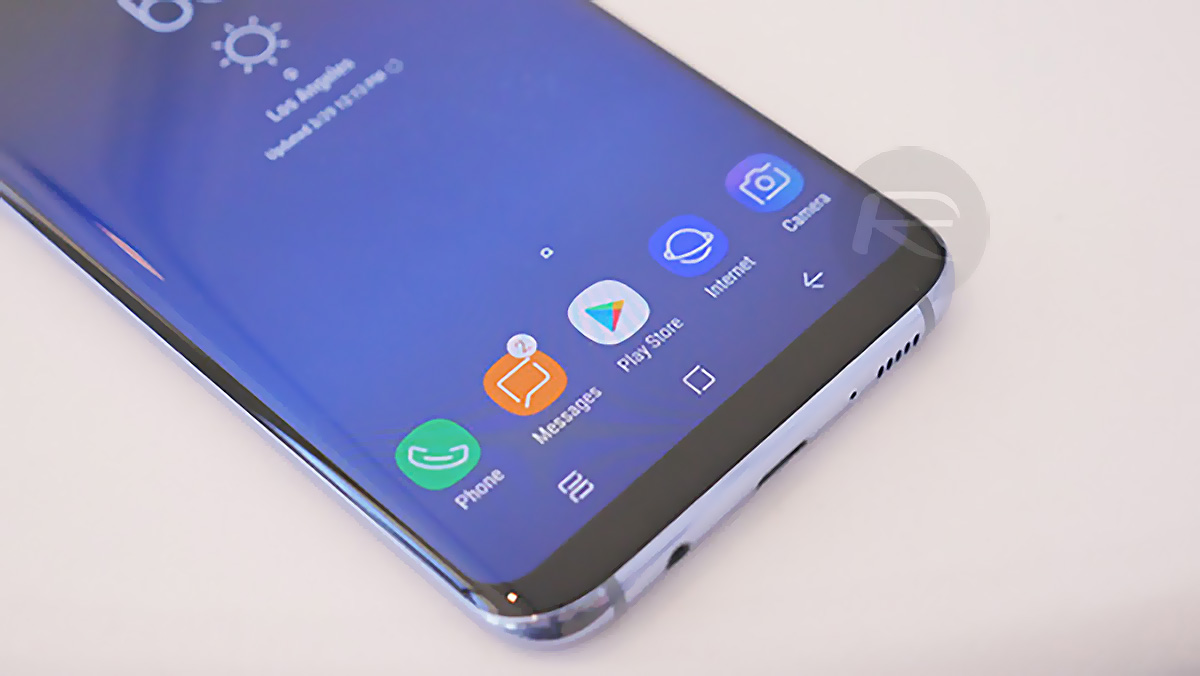 Of course, as is always the case, this is not quite as simple as it may have initially seemed. For starters, tapping anywhere in the message will cause WhatsApp to fail, suggesting that the dot itself is nothing to do with the issue.

So what is going on? According to YouTuber Tom Scott, the message is actually made up of thousands of invisible characters which ultimately cause Android’s text rendering engine to have a wobble, eventually causing the app to become responsive.

In fact, Tom’s video offers a great explanation of what is actually going on, but the upshot is that the message is made up of special characters which Unicode uses to specify whether text should be displayed in right-to-left or left-to-right format. That’s perfectly normal, but it would appear that a very specific collection of characters causes the issue we’re seeing here. 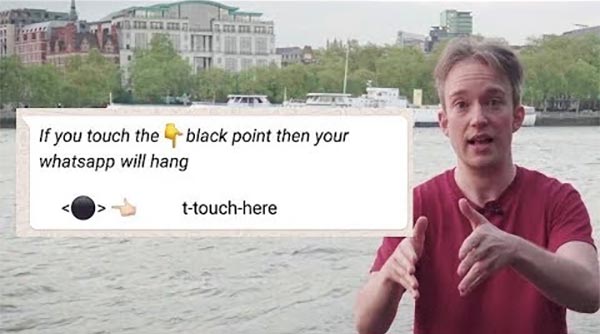 Of course, this all means that the issue is not WhatsApp specific so you could come across this anywhere. Ultimately, it’s not going to cause any huge issues as far as security is concerned, but we would expect Google to roll out a fix regardless.

Whether your particular device will ever get it though, remains to be seen.