The arrival of the iPhone X and iPhone 8/iPhone 8 Plus saw Apple finally embrace the world of wireless charging. It’s a feature that high-end Android phones have offered for years now, and the same even goes for some Windows Phones too.

No matter how late to the party Apple is though, it’s clear the world of the accessory maker got a little brighter when the new phones were announced in September of last year. One iPhone X case is a case in point, and it’s actually one we think you ought to check out. 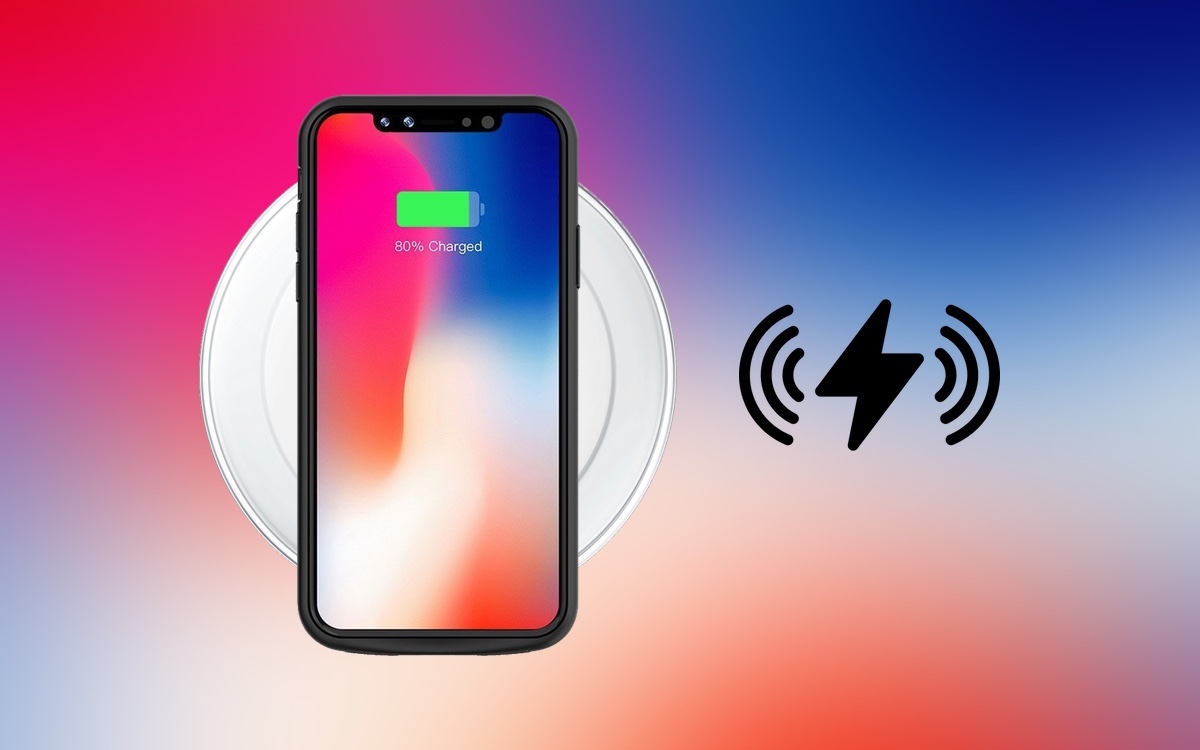 While battery cases are nothing new, but this one is a bit of special. The iPhone X 3,600mAh Battery Case With Wireless Charging Support, on sale now for limited time, is a battery case which comes with a 3,600mAh battery built right in. As if that wasn’t cool enough, the case can also be charged via the wonder of wireless charging just as the iPhone within it would be able to if it wasn’t there.

That means that you can use the case and continue to take advantage of your wireless chargers that, if you’re anything like us, you have dotted around the home.

Now companies like Mophie are said to be working on a similar battery case that can wirelessly charge itself and the iPhone at the same time, but this one beats it to the punch not just by being first to the market, but also at much less price than what Mophie battery cases are known to be sold at.

Available in Red, Blue, Black, Rose Gold and Gold colors, the case can be had for $59.95 right now from here, down from $99.95 if you take advantage of special 20% off introductory discount using promo code MAYPROMO20 at check out. 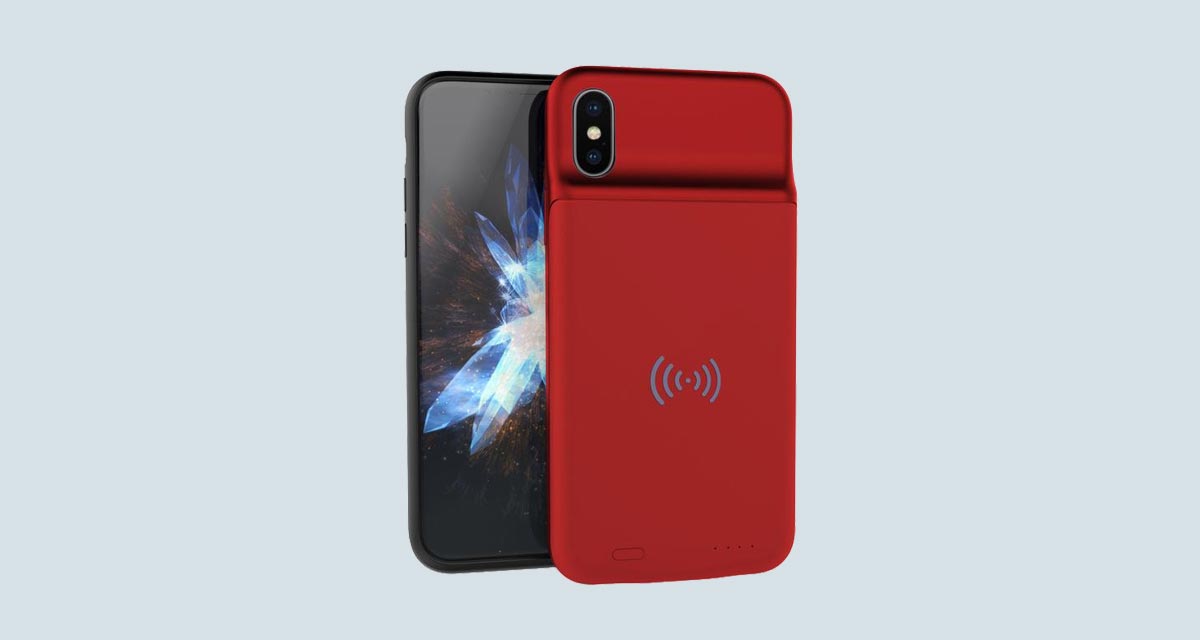 If you do get it, here’s what you’ll have for your money:

– 3600mAh built-in battery for charging iPhone X on the go.

– Charges itself and iPhone within it wirelessly when placed on a Qi-wireless charging pad.

– Connects to iPhone via Lightning connector.

– Frees up Lightning connector (pass-through) at the bottom of the case for charging+connecting headphones/data transfer at the same time.

– Minimalistic design – No excessive chin at the bottom like other battery cases.

– LED battery indicator on the back for checking battery level of the case. 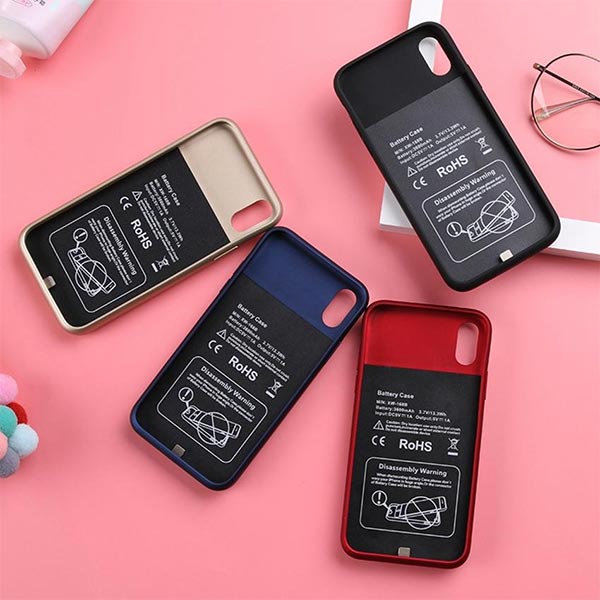 Sounds great, doesn’t it? The red color looks particularly striking too, so if you’re still bummed that there’s no (PRODUCT)RED iPhone X, this may be a good solution for you!