Google’s Android Auto and Android Automotive are slight variations on the same theme and that is to make it easier for people to get information and make or receive calls when driving, all while staying safe.

That’s all good thinking, but neither have really been the smash hit any of us would have liked and the same can perhaps be said for Apple’s alternative, CarPlay. Still, Google keeps on plugging away and has today announced changes to both Android Auto and Android Automotive. 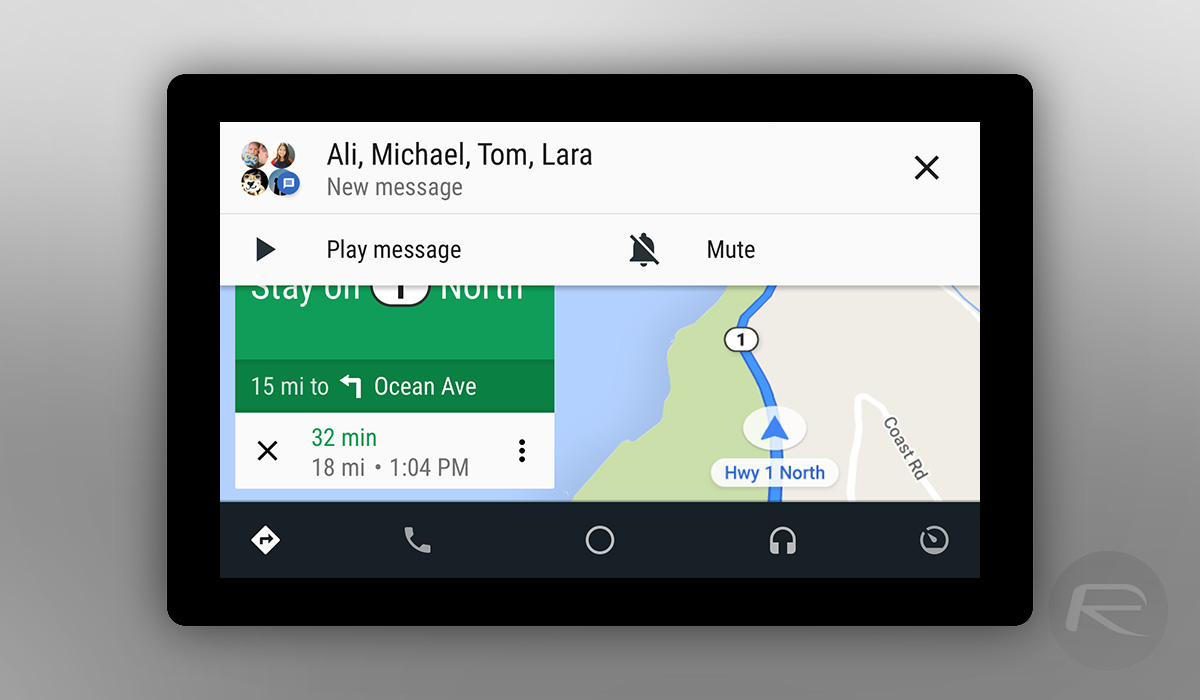 The real news, though, is centered on Android Auto, where users can look forward to full RCS messaging support being tied into Google Assistant. This alone should make group messaging on the go a breeze, something that has been notoriously bad thus far. Beyond messaging, Google is also adding better support for media search, making it possible for “media apps to directly integrate their results into Android Auto.”

There’s a user interface refresh as well, spicing things up a little.

For example, browsable content is placed front and center as soon as you open up an app, enabling you to easily recognize and quickly start listening to songs and podcasts.

A new deal with Volvo will also see Android Auto built natively into the interface of some of its cars. This means that the cars will get the benefits of running Android without the need for a phone to be paired in order to work. Both Volvo and Google have announced that Google Maps, Google Assistant, and importantly, the Google Play Store will be coming to Volvo’s Sensus infotainment system.

Volvo Cars’ partnership with Google will further enhance the way Volvo customers engage with and interact with their cars. Apps and services developed by Google and Volvo Cars are embedded in the car, plus thousands of additional apps are available through the Google Play Store that is optimized and adapted for Android-based car infotainment systems.

Since the next generation of Sensus will run on Android, new apps and software updates will be available in real-time and can be automatically applied. This allows future Volvo cars to react to customer needs and offer drivers up-to-date information and predictive services.

With all the power of Android Auto but without the need for an Android phone to be paired, this could be the best move Google has made in the world of in-car systems yet.