Samsung is not beyond poking fun at Apple during its own advertising campaigns as has become increasingly apparent over the years and unfortunately, not all of those campaigns have been in the best of taste. Others have simply failed to land in the way Samsung would have hoped and a new ad launched to promote the Galaxy S9 is likely to be equally poorly received.

While it promotes what is an excellent smartphone in the Galaxy S9, it attempts to compare it with an iPhone for some reason. 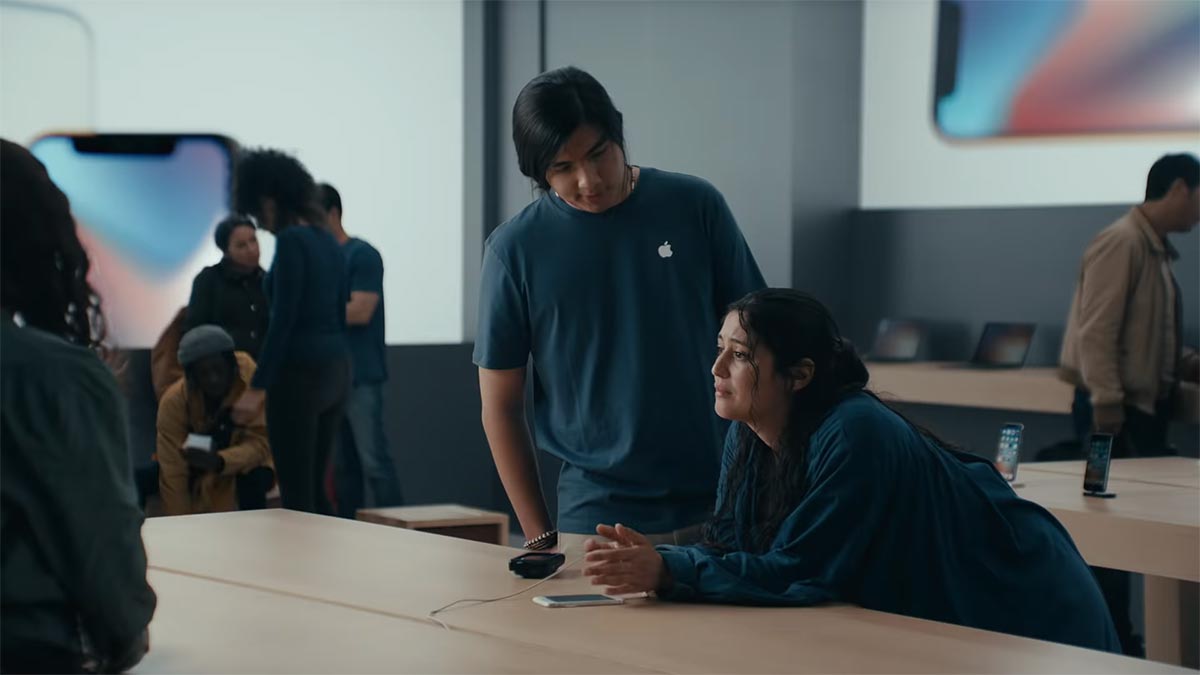 That wouldn’t be all that bad in general, but what makes things particularly odd here is that Samsung chose to compare its newest flagship device with an iPhone 6 – a device that is now almost four years old as it was released back in year 2014.

Running for around a minute, the ad shows a woman using the iPhone 6 and apparently becoming increasingly irritated by the speed at which it operates while travelling by airplane to visit a family member. The ad follows the woman through airport security and carrying out normal tasks during which it is clear the iPhone is made to look as if it is struggling to cope with the demands placed upon it.

Meanwhile, a Galaxy S9 from 2018 is shown being used by someone else and it, predictably, isn’t having any issues.

Samsung does at least display some fine print on-screen saying that “newer iPhone models are currently available,” but that really does not excuse its use of a four year-old iPhone when depicting how fast its 2018 flagship is. We’d like to see an equally old Galaxy S device from 2014, which by the way isn’t even receiving any software updates, up against an iPhone X, we know that for sure!

What is particularly irritating here is that Samsung’s Galaxy S9 is a hell of smartphone in its own right and the company doesn’t need to stoop to such levels to advertise what is one of the best phones on the market. Unfortunately, this ad is misleading at best and downright deceitful at worst and Samsung should surely be ashamed of itself.