The wait is over. Pre-orders for both the 4-inch iPhone SE and the 9.7-inch iPad Pro are now live on the online Apple Store.

Announced earlier this week at Apple’s “Let us loop you in” event, iPhone SE is basically an iPhone 6s packed in a smaller iPhone 5/5s body. Featuring 2GB RAM, A9/M9 processors, 4-inch display, 12MP camera from iPhone 6s with 4K video recording capabilities and Live Photos support, iPhone SE is currently the fastest iPhone out there if initial benchmarks from Geekbench are to be believed. iPhone SE is available in Space Gray, Silver, Gold and Rose Gold colors and comes in 16GB and 64GB storage configurations. For more details on iPhone SE’s specs and features, you can check out our post here. 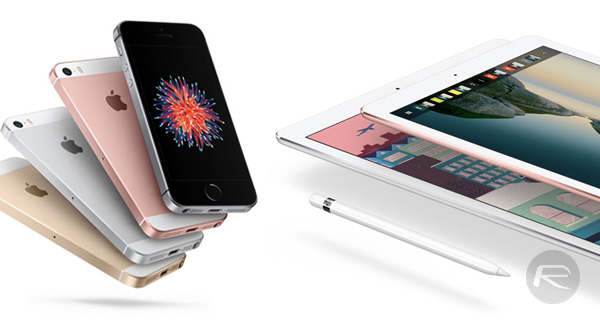 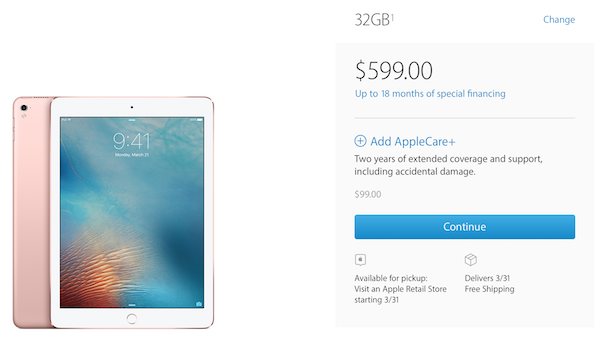 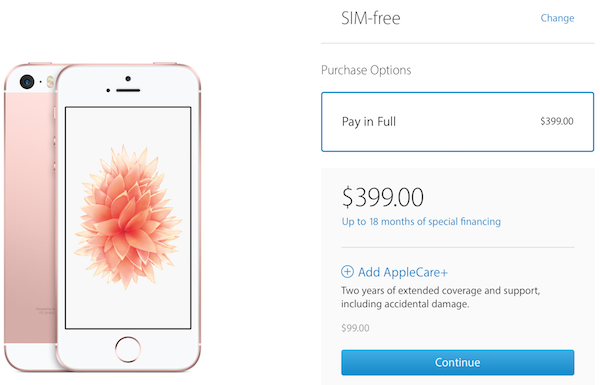 Expected delivery date for the first batch of iPhone SE and 9.7-inch iPad Pro pre-orders is March 31st, the same day on which both the products will also be available in retail Apple Stores.

To pre-order, either head to store.apple.com or simply use Apple Store app on iOS. Pre-orders for both devices are currently limited to first wave launch countries that include Australia, Canada, China, France, Germany, Hong Kong, Japan, New Zealand, Puerto Rico, Singapore, the UK, US Virgin Islands, and the USA.