It’s iPhone announcement day, and while the iPhone SE isn’t likely to be the right iPhone for everyone, its svelte 4-inch design and impressive specifications could make it a popular choice not just amongst those who don’t want something as large as an iPhone 6s or 6s Plus, but also those who simply don’t want to spend premium smartphone money on a new iPhone.

The thing with Apple’s iPhone lineup post-iPhone SE is that the decision between handsets no longer has to come down to whether you want the latest and greatest features or not. With the iPhone 5s and iPhone 5c now gone, no iPhone currently on sale finds itself lagging too far behind the flagships when it comes to feature or performance. That alone almost allows iPhone buyers to make their purchasing decision on screen size, though there are some minor differences between the iPhone SE, iPhone 6s/6 and iPhone 6s Plus/6 Plus that people should be aware of. 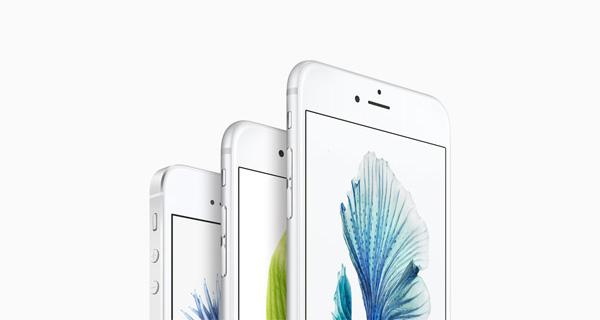 Apple makes a decent job of ensuring buyers know what they are spending their money on by having a comprehensive iPhone comparison table on its website, which we’ve embedded for you to peruse. It’s a big table, and one that should give everyone who’s looking to buy a new iPhone a good feel for what features they will be gaining, or losing, by choosing one iPhone over another.

But let’s be honest here, there’s no wrong decision when buying an iPhone right now – they’re all very, very good smartphones, and you now have three sizes to choose from. 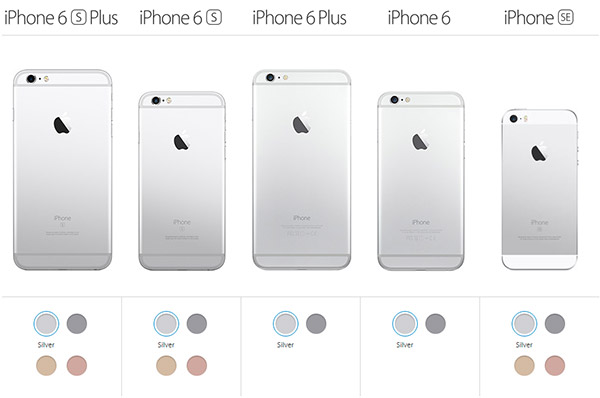