Apple’s Spring 2016 event may have been one of the shortest Apple events in recent history, lasting just 64 minutes, but the company managed to pack a number of important announcements and releases into that short time frame. In addition to the multiple new hardware items announced, as well as new Apple Watch bands and the introduction of a new framework for developers called CareKit, the Cupertino-based company has also silently introduced a new sync cable for the 12.9-inch iPad Pro, and official cases to complement the new iPhone SE, along with further color variety in cases for the iPhone 6s and iPhone 6s Plus.

After initially taking the online Apple Store offline during today’s event, the company has now brought it back up featuring a number of new accessories. 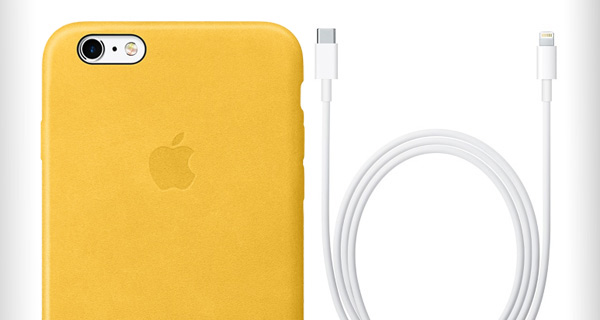 Apple’s existing iPhone 6s and iPhone 6s Plus leather and silicone cases have been updated to offer a variety of new color options to those looking for a little protection for their expensive device. The revamped silicone case range is now fairly extensive and offers a total of fourteen different color options. The full range of options, including new ones, now include: White, Stone, Yellow, Lavender, Apricot, Light Pink, Lilac, Mint, Midnight Blue, Royal Blue, Charcoal Gray, Orange, (PRODUCT)RED, and Antique White. iPhone 6s owners can expect to part with $35 per case, whereas iPhone 6s Plus owners will need to ante up $39 for the larger option.

If you prefer the more premium look, then you can opt for the leather variant for the iPhone 6s, costing $45, or $49 for the 5.5-inch iPhone 6s Plus. Leather color options, including new ones, now include: Saddle Brown, Brown, Midnight Blue, Marine Blue, Rose Gray, Storm Gray, Black, (PRODUCT)RED, and Marigold. 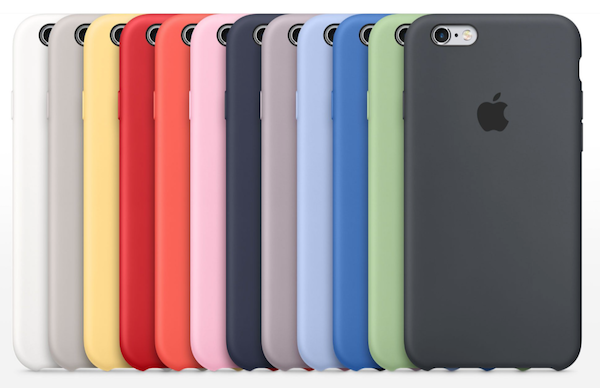 Apple has also shown instant love to the newly introduced iPhone SE with Midnight Blue and Black leather case options, both available for $39. More importantly, the company has also confirmed that these cases are interchangeable with the existing iPhone 5s model and will fit that hardware without issue. 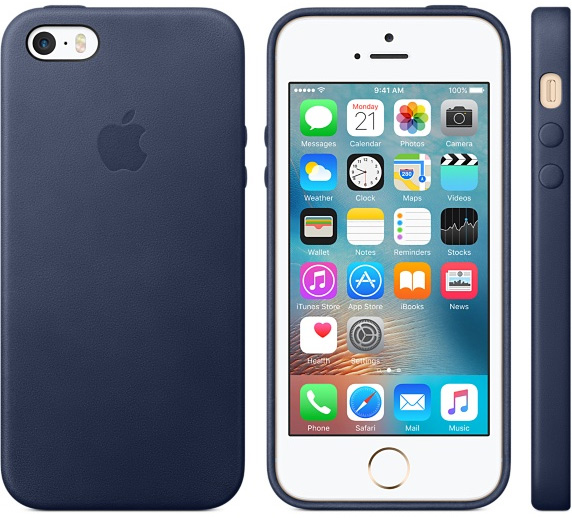 Apple has also launched a new Lightning to USB-C cable that will appeal instantly to owners of the 12.9-inch iPad Pro. If you happen to be one of those device owners, and have found the charging process to be a little laborious and time consuming, then the new charge/sync cable will be of direct benefit as it introduces faster charging for the large tablet device by making use of the 29W USB-C Power Adapter that is also bundled with the 12-inch MacBook. Additionally it also allows you to directly plug in the 12.9-inch iPad Pro with the 12-inch MacBook for syncing purposed. It’s important to note that the fast charging feature is only supported on the 12.9-inch iPad Pro, and not the few-hours-old 9.7-inch iPad Pro. 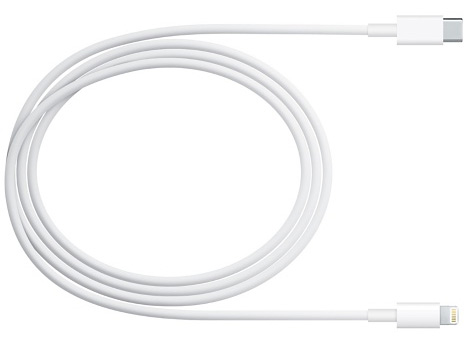 Apple is offering the cable in 1 and 2 meter length options, priced at $25 and $35 respectively.

All new iPhone cases and the Lightning to USB-C cable are available to purchase immediately from the online Apple Store.