Microsoft may have only just shipped a big update to its Xbox One software, but there is still plenty to come from a company which is keen to keep the software improvements coming towards the end of 2017.

The recent update brought with it a completely revamped Dashboard, amongst other things, and now it would seem that the next Xbox Insider preview update will include something gamers have longed for – mouse support. 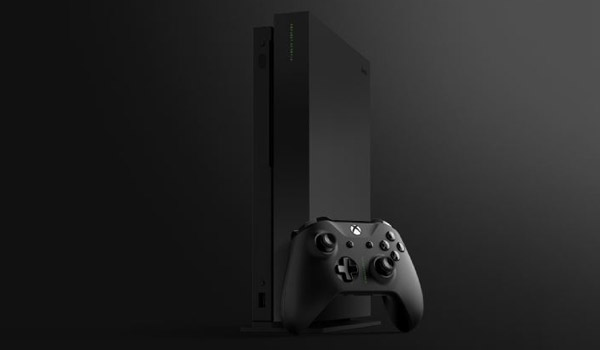 We already knew that keyboard and mouse support was on its way and now reports have it appearing in the next update to arrive on testers’ Xboxes. Screenshots of the configuration screen for mouse control have appeared online, and while the only thing that can be changed is pointer speed right now, the options are expected to increase in due course. Usage of mouse support is also expected to expand, too, with Minecraft the only game that can take advantage of point control at the moment.

While Microsoft has said that it will not incentivize developers to add support for mouse control, there will undoubtedly be some games that are most suited to it. Microsoft has also confirmed that gamers who play with a controller will not be pitted against mouse and keyboard players when in multiplayer games, too, which is important to ensure gamers play on a level playing field. 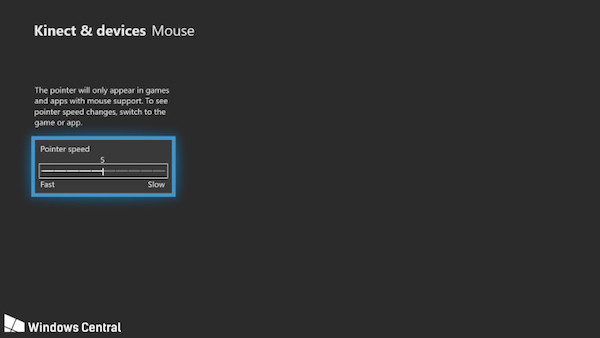 It will likely not be too long before the Insider Programs’s Alpha ring is updated to include the new mouse support, although it could be a little while before gamers get to take advantage of it as part of the normal, public release cycle. Those on the Insider Program can also look forward to game gifting, new Avatars and Xbox backward compatibility, too.