Xbox One Getting Keyboard And Mouse Support Soon, Confirms Microsoft

Xbox gamers have long resisted the urge of PC gamers to bring their keyboards and mouses over to the gaming world, and while anyone plugging an Xbox One controller into their PC can immediately start playing, the reverse has simply not been true.

That is set to change with the arrival of the Xbox One’s support of both the keyboard and mouse, as confirmed by Xbox Platform Corporate Vice President Mike Ybarra.

The news came as Ybarra was answering questions during a panel at PAX, and with him being the man now in control of both Xbox and games on Windows, it makes plenty of sense that Microsoft would want to combine the two in some way. Doing so would potentially cause problems though, with gamers who are playing certain games and wielding a keyboard and mouse combination always likely to have an advantage over those using a controller. This is nothing new, but Ybarra says that Microsoft will be working with developers to try and make sure that steps are put in place to ensure games are not ruined by the move.

We have to be very smart in how we do that. We’ll leave it a lot up to developer choice. A lot of people tweet me and say ‘you can’t do this because of fairness,’ and we understand that. We run two platforms; the Xbox platform, and the Windows platform. 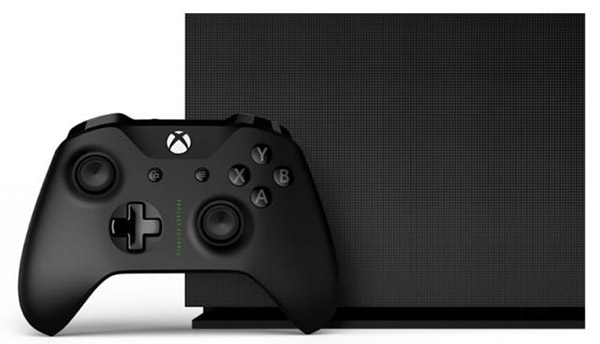