As Apple continues to introduce new hardware and expand into other markets, such as the imminent release of the Siri-powered HomePod, the company also continues to make older hardware obsolete, which now includes the sixth-generation iPod nano.

Moving the highly popular sixth-generation nano across to the obsolete pile means that the hardware is now no longer eligible for Apple-provided customer service or repair. 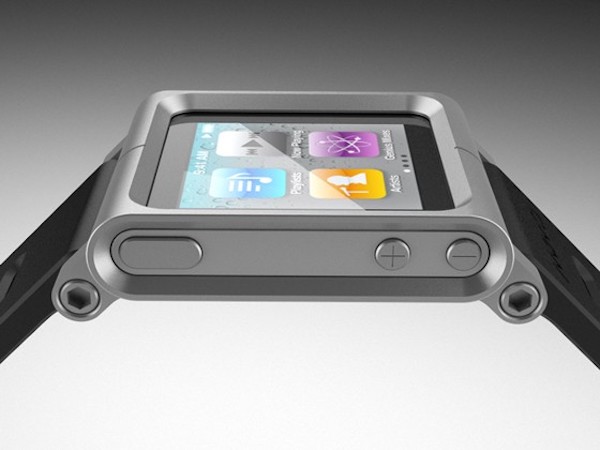 The fact that the sixth-generation iPod nano is now obsolete shouldn’t really come as any great surprise considering that Tim Cook’s company essentially made the decision to discontinue the nano and most of the iPod range earlier in the year. Moving the sixth-generation nano across to the official obsolete list just means that Apple is now able to refuse any customer service or repair requests and is finally above to remove resources from that device and finally put the range to bed.

For most of us, that means no more support for nano, except in the state of California in the United States where local regulations state that Apple needs to apply additional extended coverage for those with nano hardware. It’s actually staggering to remember that Apple initially released the sixth-generation iPod nano seven years ago back in 2010, and then discontinued the model two years later. For those that have one, the sixth-generation nano was also the device that made consumers hyped for the release of Apple Watch as it had the right size and dimensions to work in conjunction with a strap on the wrist.

Apple’s sixth-generation iPod nano joins a growing number of pieces of Apple hardware recently put onto the obsolete list. As Apple continues to grow its offerings it has added a number of MacBook Pro and Air models onto that list, as well as the 3.5-inch iPhone 4 and other hardware including AirPort Extreme and its second-generation Time Capsule. Some of those decisions have been to make way for newer models, whereas others have simply been to entirely discontinue the range from production as the company looks to move forward in other product categories.

If you actually take a look back at the sixth-generation nano and interacted with it now, it would feel extremely dated. However, at the time of initial release, it really showcased just what Apple was capable of from a manufacturing and product design perspective. While it’s time to move on, we’re kinda sad to see Apple’s original smartwatch go.