Samsung and Korean provider SK Telecom have both announced that the world’s first 5G phone with a quantum random number generator (QRNG) will launch as soon as next week. On May 22, to be precise.

This probably isn’t going to mean a lot to the vast majority of people, but Samsung’s pretty proud of it. 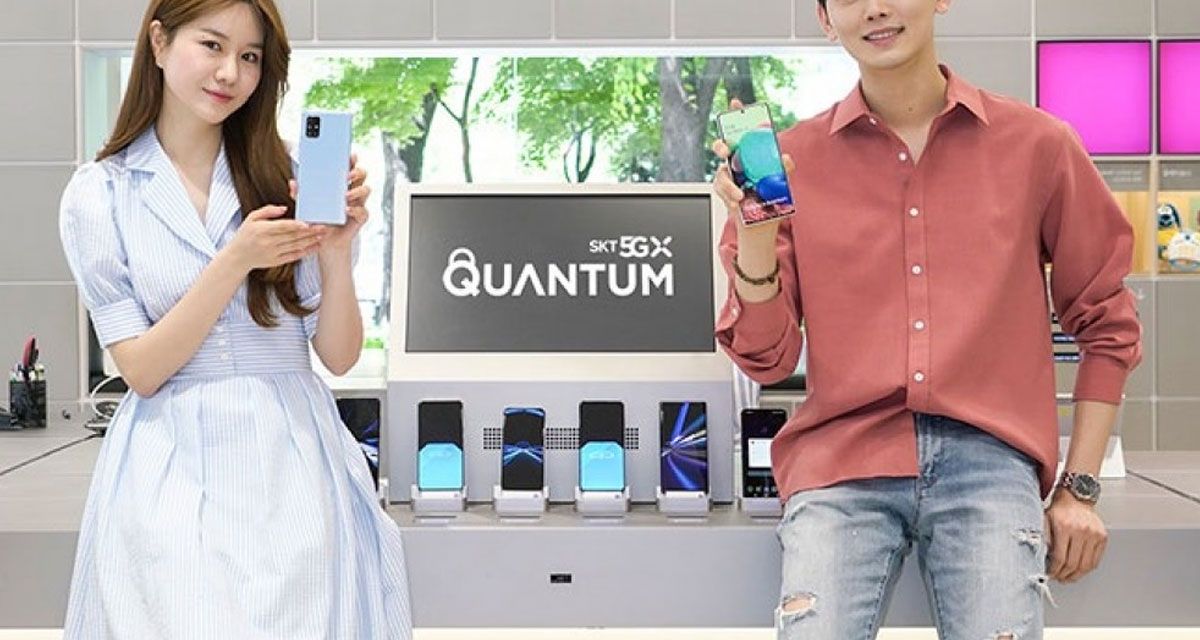 The whole point of the QRNG chip is to improve security, taking things a step further than the secure element that is already used in Samsung’s Galaxy S20 lineup. And while the new Samsung Galaxy A Quantum is essentially a Galaxy A71 5G under the hood, the inclusion of quantum tech does make things a bit more interesting.

But what exactly does a QNRG chip actually do? In short, it generates random numbers in the name of increasing the security of a device. Forbes has more. 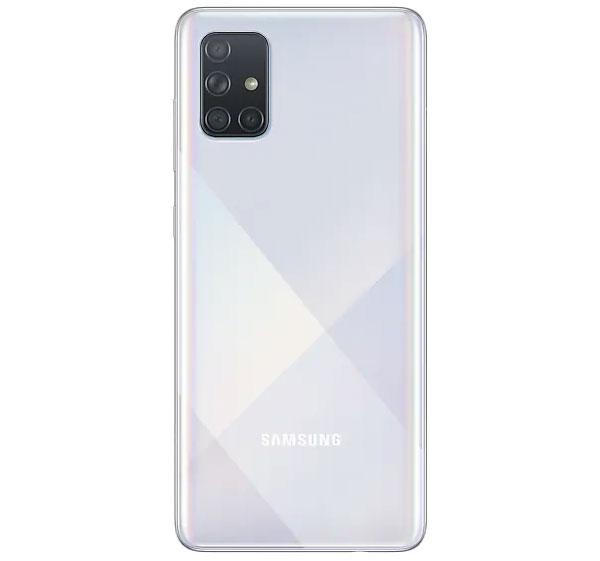 This will, in turn, allow for trusted authentication and encryption of important and sensitive data can be achieved. And that’s important at a time where we’re using our phones for more and more things. And, importantly, storing more and more vital and private information on them, too.

The new phone goes on sale in Korea on May 22 but there is no news on whether it might also make an appearance internationally. At this point it’s unlikely, but the same QNRG chip could well appear in more phones in the future.