Logitech has announced its latest home security camera in the form of the Circle View. It follows a familiar design aesthetic but is a rather fetching black rather than the white finish that we’re used to. More importantly, it supports HomeKit Secure Video as well.

The camera itself is good for 1080p video capture via the 180-degree field of view afforded by its lens. 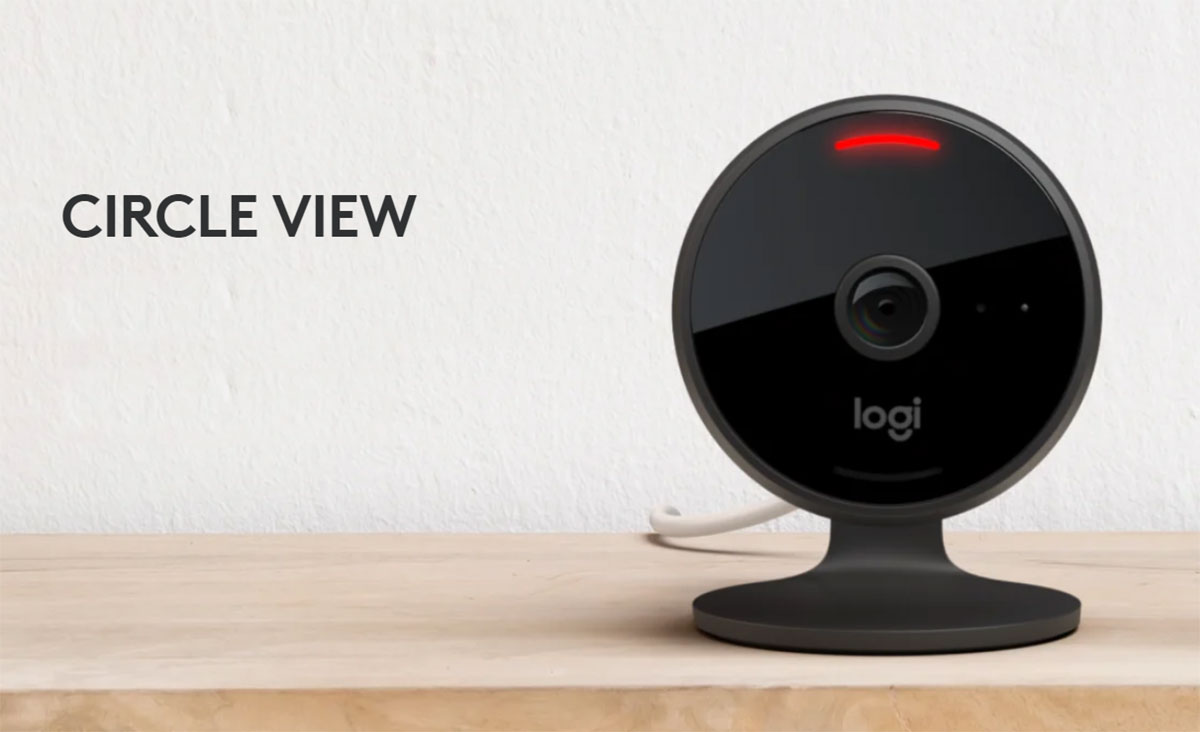 Logitech also says that buyers can expect better performance in shadows and direct sunlight thanks to improved dynamic range with the same night vision modes that we’ve come to expect from Logitech’s cameras.

The most important thing is the arrival of HomeKit Secure Video, however. Once enabled users will be able to view video and clips from within the Home app on iPhones, iPads, Macs, and even the Apple TV. All of the video is stored in iCloud as well, meaning there’s no chance of the security snafus that have become commonplace with cameras in people’s homes.

The use of iCloud also ensures that video is end-to-end encrypted with all analysis handled on-device rather than any cloud servers. Again, that’s unlike the more traditional approach that non-HomeKit Secure Video cameras follow. 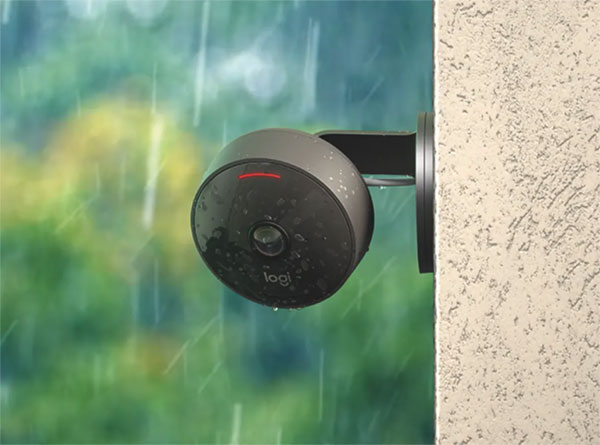 You can order the Logitech Circle View from both the manufacturer and Apple right now, with pricing at $159.99.