Nokia has just announced the release of Windows Phone 7.8, which begins rolling out to supported devices immediately. The software, which offers those on Windows Phone 7.x a taster of the new features enjoyed by those on Windows Phone 8, has been quite a long time in waiting, and starting today and running through the next couple of weeks, users will receive a notification prompt regarding the update being ready for their handset.

When Microsoft made its announcement of Windows Phone 8 last year, so came the disappointing news that older devices were going to be left somewhat behind. Nobody could blame the Redmond company for not supporting the likes of the Lumia 800 or Lumia 900, since the amount of work it would had to have put in to make these old devices compatible simply would not have been worth it. 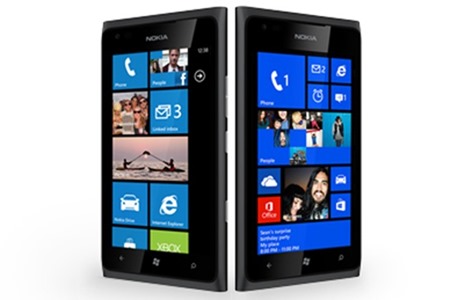 Windows Phone 7.8 is something of a compromise. While it doesn’t offer a fully-fledged Windows Phone 8 experience, there are a couple of new goodies in store, albeit mostly cosmetic. Once you have updated your software to Windows Phone 7.8, you will be able to resize your home screen’s Live Tiles, as well as select one of the many themes borrowed from the roster of Windows Phone 8.

Unfortunately, while the rollout has officially begun, this doesn’t mean everybody on Windows Phone 7.x will get their update right away. The notifications will pop up when the update is ready, and from there, you will be required to connect your device to your computer’s Zune desktop software in order to apply it. The devices which will see the Windows Phone 7.8 update are: Lumia 510, 610, 710, 800 and 900. 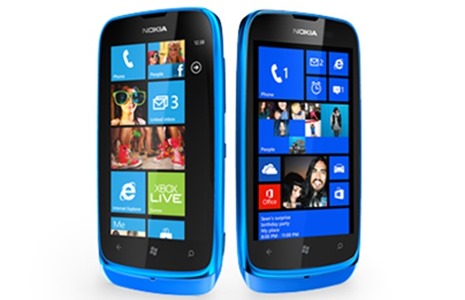 Sure, Windows Phone 7.8 is by no means a genuine WP8 experience, but at least it gives the impression your device is up to date. The only true way to enjoy the new software is by going out and purchasing one of the new devices, and having given the Lumia 820 an extensive run-out over the past couple of weeks, it is certainly a worthwhile consideration to make.

Short of any significant bugs, this will likely be the last release for that older fleet of devices, since the release of 7.8 was always going to be the final chapter. Still, WP7.x has provided a great springboard for Microsoft to continue progressing, and it will be interesting to see whether Windows Phone can mount a decent challenge against the likes of iOS and Android in the smartphone sphere.