It is astonishing to see how fast Microsoft fans circle is now expanding with Windows 7. It’s getting even more popular among the younger lot. Will Smith, a fifth grader and just 10 years old, has unbelievably not only upgraded all four of his family’s computers to Windows 7, but has written and sung a beautiful song “Windows Rising”, which is set to the tune of CCR’s "Bad Moon Rising". This young kid has done at all on his own for his school’s talent show held this year. The video upload on Youtube is from one of his rehearsals. 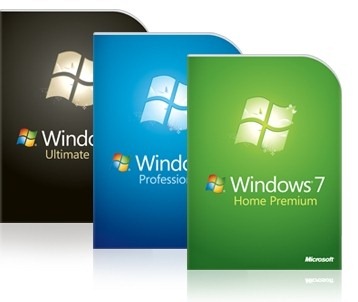 When his mom was asked whether Will had her permission to do all this. She replied that she was initially reluctant to let a friend post the video on YouTube, but she ultimately got convinced. She also said that Microsoft had nothing to do with all this. She laughingly remarked:

We’re not like those people who put their kid in the balloon. This is not coordinated. Windows and Microsoft had no idea about it.

Dressed like Bill Gates, Will has contributed remarkably in own sincere way to Microsoft where he intends picking up a job as a programmer when he grows up. I am sure Microsoft will love to welcome such talented lot.