Will You Give Up Jailbreak To Try iOS 7 Beta 1? [POLL]

That’s a good question actually, and one I’ve been contemplating for a few days now.

For the last few years now, I’ve been one of the first in the queue to download a new beta release of iOS. I’m not really one for waiting at the best of times, but when there’s a shiny new version of the mobile operating system that powers the iPhone in play, I’m like a kid at Christmas.

At least, that’s what I’m usually like. This year though, with WWDC 2013 just a couple of days away and iOS 7 beta 1 release likely set for Monday on developers portal, I find myself torn. Torn between the wonders of a version of iOS yet unseen and the customized, highly functional version of iOS 6 that I run today. Jailbroken iOS 6, that is. 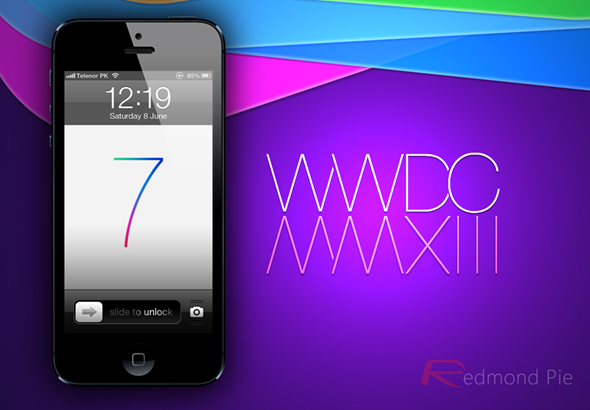 I’m certainly not the first person to be left with the decision of whether to dump an existing jailbreak for a new, virgin release from Apple. With each new point-0 release, iOS tends to receive at least one big improvement, usually a feature we’ve been begging for. This year, with Jonny Ive at the helm, we’re lead to believe that the big change afoot is actually a cosmetic one. There’s been little in the way of info about what will be added to iOS this year, with what’s being taken away more of a focus this time around.

I already have iOS looking the way I want it to, though. With LockInfo, Axis and other tweaks in full force, I’m happy with iOS as it is. Do I need it to change? More importantly, am I willing to lose some of the functionality I have gained through my jailbreak? 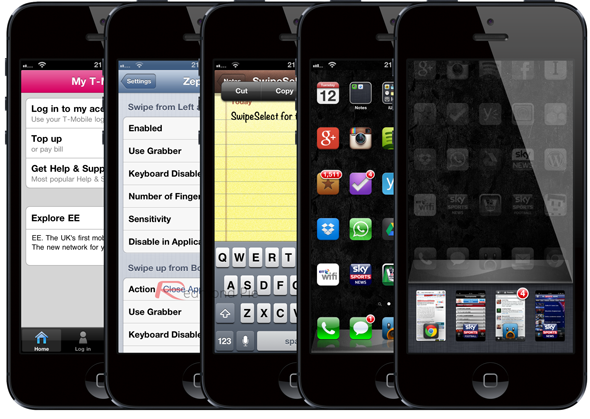 It wouldn’t be such a problem if I could downgrade iOS 6.1.3 to 6.1.2, or iOS 7 to 6.1.2 on iPhone 5 after giving iOS 7 a whirl. If I could dip my toe into the Ive-inspired interface and then bounce right back to where I am today, then I’d be sat at the Developer Portal right now. But downgrading isn’t an option, and that makes me sad. Very sad indeed. 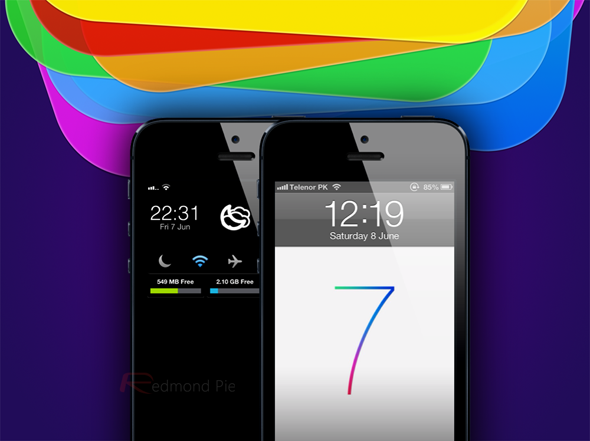 When all is said and done though, I find myself more attached to tweaks like Background Manager that makes Dropbox upload photos as I take them, and Mail Enhancer that gives Mail a dose of steroids than find myself being drawn to iOS 7. So no, I won’t be dumping iOS 6 for iOS 7’s betas.

That is, until it turns out Apple has a secret weapon that we don’t know about. A feature that’s just so good I find myself rethinking it all once again. A feature I just can’t live without at least trying.

I better get the iPad backed up too, just in case!

So, the big question: Are you going to dump iOS 6.1.2 jailbreak for iOS 7 beta this Monday?