Microsoft is hard at work getting Windows 8.1 ready for the desktop, but there’s no doubt that the Redmond outfit is also buckling down to the task of getting its mobile brother all set for primetime too. With Windows Phone 8 undoubtedly an improvement on previous versions, few would argue that there are still some big issues to be addressed before Windows Phone can really compete with the likes of iOS and Android.

Today new, leaked screenshots have appeared which claim to show an early build of the next version of Windows Phone. Apparently found on an eBayed Nokia Lumia 920, the version of Windows Phone in question appears to have been built on May 9th according to its build number of 12084.WPMAIN(wpbldlab).20130509-1407, and also comes equipped with various test apps that Microsoft is known to include with its development units.

That’s all very interesting, but we’re more interested in what’s new and top of the list is a new Notification Center-like affair. If the screenshots are to be believed, Microsoft has finally made the time to work on notifications after famously admitting that it ran out of time last time out. Notifications look suitably Metro-y, but it’s worth noting that the entire thing could, and probably will change before it reaches a final shipping product. After seeing the screenshots though, and believing for a second that they are real, it’s highly unlikely that the final product would go through any more changes. 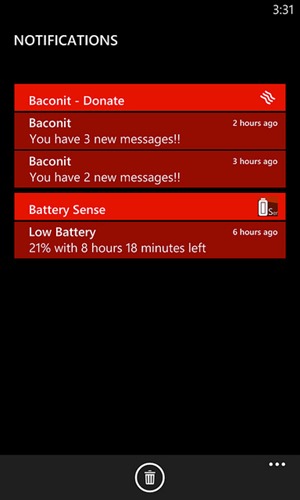 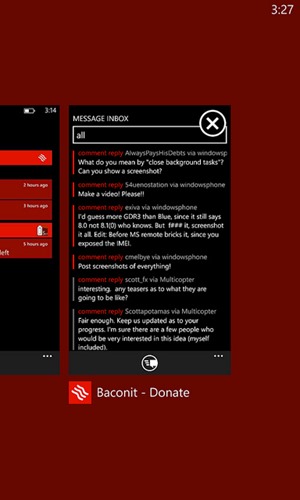 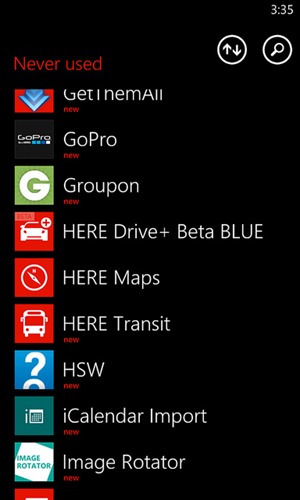 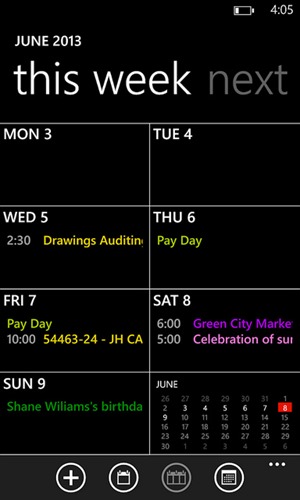 Other changes include the ability to close apps via the multitasking interface as well as a new calendar interface with a weekly view. Apps can also now be sorted name and frequency, should you so wish.

One included application, Here Drive+ also features the appendage ‘beta BLUE,’ lending credence to the suggestion that this is the rumored Windows Phone Blue release we have heard about previously. 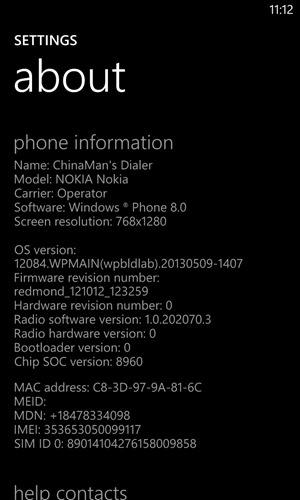 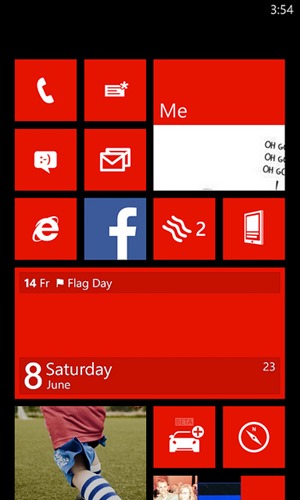 Whilst worth noting that this could always be a particularly good hoax, it really would need to be a great one. Everything tallies up with what would be expected of the next Windows Phone update, and that new notification screen is very much needed. Here’s to hoping that whatever does ship out of Microsoft does offer enough to give Google and Apple a run for their money.