Apple has just officially announced that its annual Worldwide Developers Conference, recognized most frequently as WWDC, will be commencing from the week of June 10th, 2013. Usually, WWDC is the occasion for the Cupertino company’s major announcements, and with various reports suggesting some major releases this year, products unveiled could range from new iPhones, iPads, Macs, and perhaps even that elusive iWatch.

As ever, there’ll be 100 technical sessions running through the week, presented by in excess of 1,000 Apple engineers, offering both iOS and OS X developers a great opportunity to gain an in-depth insight of the company’s two major platforms. 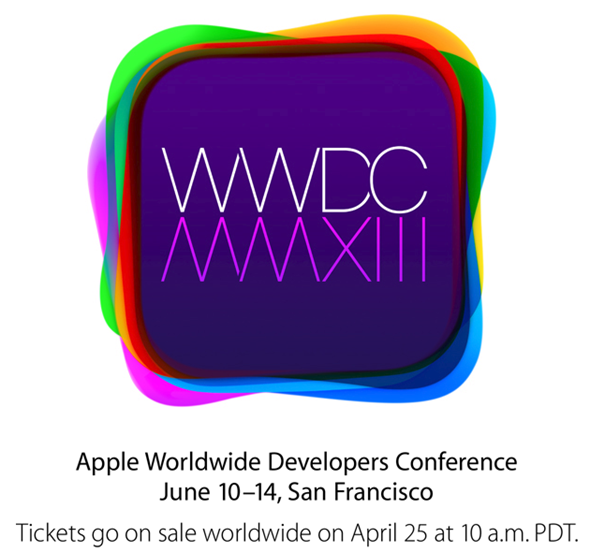 If you want to get involved, the tickets for this year’s WWDC will begin selling from tomorrow – Thursday, April 25 at 10 a.m. PDT. If you’re serious about attending this year, you will want to get in as early as possible, since it usually sells out in hours rather than days. As well as needing to be quick off the mark, those looking to make it to WWDC ’13 will need to have a decent amount of cash saved, since tickets are usually in the region of the $1,599 mark – and that’s before you take into account any travel or accommodation.

Still, with talk of a new iPad 5, iPhone 5S, and possible Retina MacBook Air all said to be hitting the market at some point this year, today’s announcement will have the tech world sniffing around for any clues pertaining to what might and what will be revealed on the week commencing June 10th.

One thing is almost certain at this point, and that is the unveiling of the next version of iOS, naturally presumed to be called iOS 7. Adoption rates for the last edition were as high as they’ve ever been, but with the general reaction to its flaws – particularly that Maps app -  being one of negative connotation, Apple certainly won’t want to be keeping consumers waiting on its successor. We’re quite certain that Apple will seed the first iOS 7 beta soon after their first major keynote. 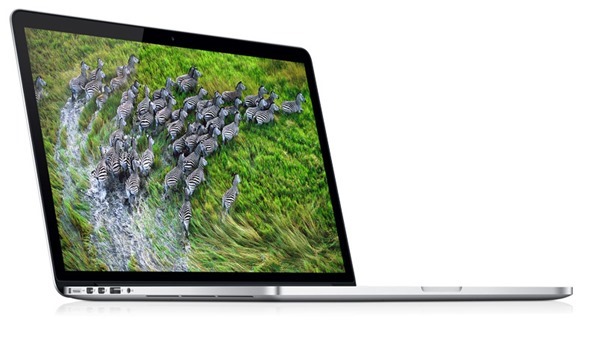 As well as iOS, you can bet your bottom dollar we’ll be hearing a little more on Mountain Lion’s successor, but with last year’s release having gone down comparatively better with Mac users than iOS did for mobile devices, one suspects the main topic of discussion will pertain to the mobile ecosystem.

We will, of course, keep you guys updated on anything we hear or see with regards to WWDC, so stay tuned!