Will iOS 11 Notify Users When Someone Takes A Screenshot Of Their iMessages?

Excited developers are patiently waiting until they can officially fork out a ton of money to purchase a ticket to be in attendance at this year’s Worldwide Developers Conference (WWDC 2017) in San Francisco. Not only do they get to descend on the spiritual home of technology and hear about Apple’s future plans and talk to engineers, but they also get to place their hands on the first pre-release seed of iOS 11.

We’re expecting a ton of changes to be added to the next-generation of iOS, but the question is, will one of those changes be a Snapchat-esque alert which informs device owners when their iMessage conversation is captured on screenshot? 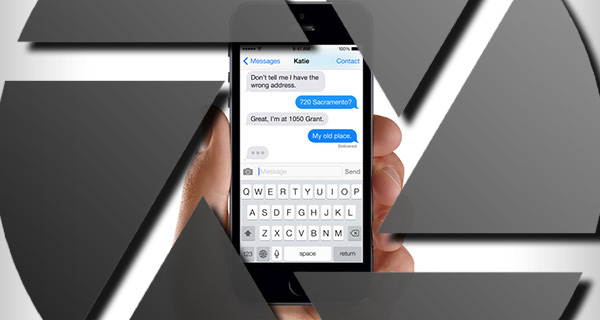 If you happen to live your life buried in the world of social media, then you may have come across a circulating rumor suggesting that Apple is going to put screenshot notifications of iMessage conversations into the next major iOS release, and beyond.

You may have been immediately disgusted at the very notion of such an intrusion, or, you may have actually thought to yourself that it sounds like quite a good idea considering how well received it has been in the extremely popular Snapchat app. Regardless of your personal stance, it seems that the whole rumor is entirely made up, and comes courtesy of an attention-seeking vlogger called Jay.

Yes, that’s right, such is the power of social media that a random internal “personality” can put something out there in a tweet, and without second thought it spreads across the cyber airwaves and somehow finds itself cemented as having a basis on reality. 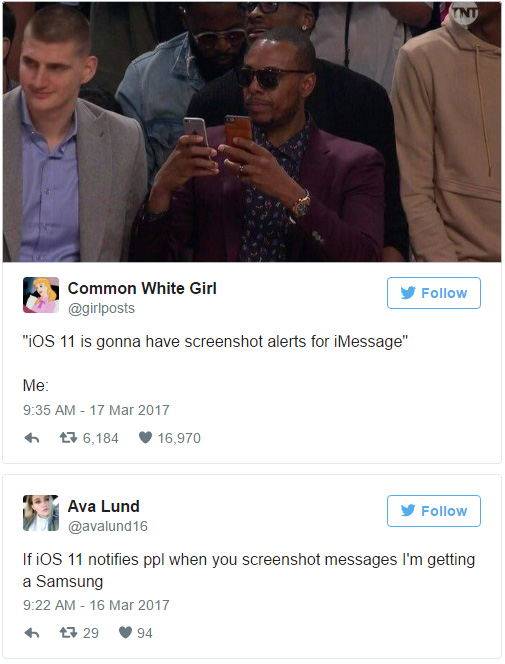 The actual reality of the situation appears to be that the aforementioned Jay posted a tweet back in December suggesting that “iOS 11 coming with iMessage screenshot alerts”, and that tweet has been shared, re-purposed, and generally taken to be accurate. 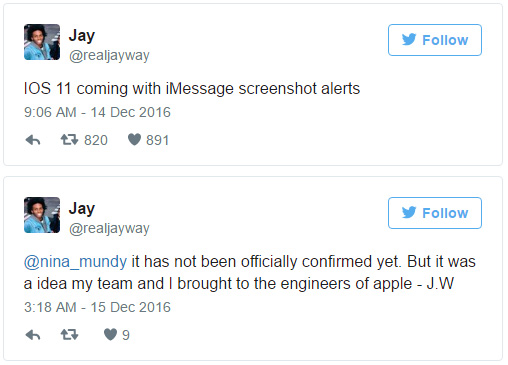 Apple has declined to comment on the rife speculation, but it would seem that there is no actual evidence to back up the screenshot claim, and that it’s highly unlikely that such a feature would be introduced with a future version of iOS.

This can only really be good news. After all, would you really want to know if someone had taken a screenshot of a conversation you had with them? Still, if it was introduced, we can instantly think of a new jailbreak tweak that would become extremely popular almost instantly.